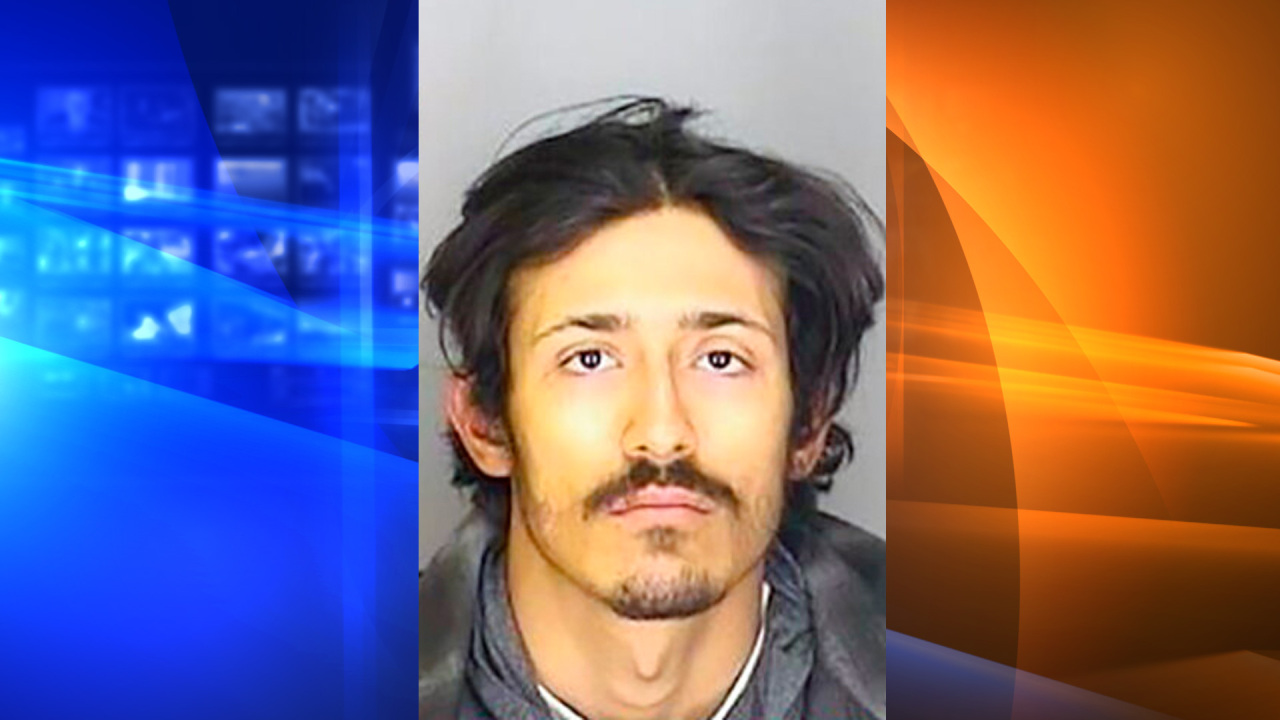 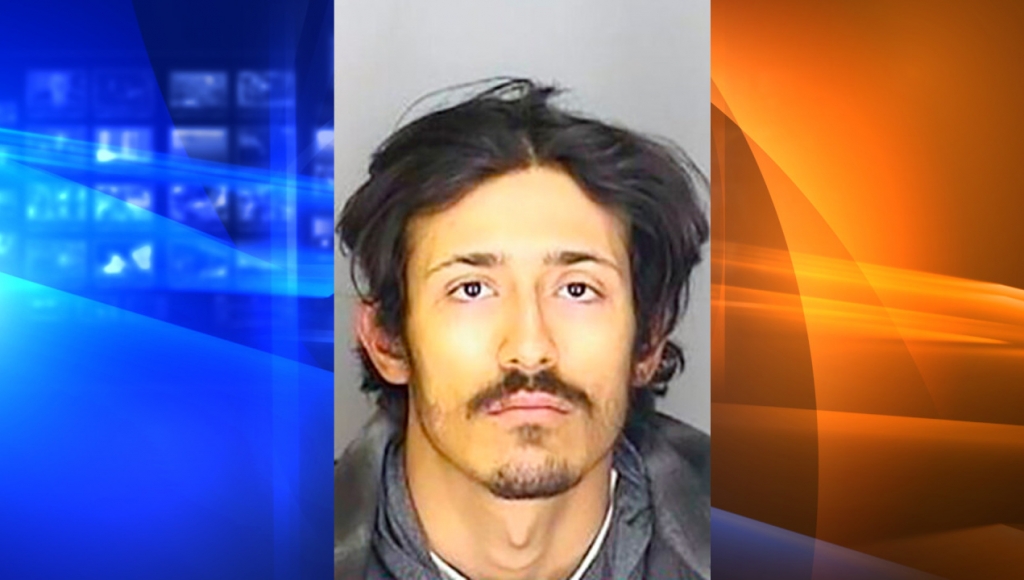 One of six inmates who used a homemade rope to escape from a jail in central California was arrested Tuesday, authorities said. Some of those still on the loose have been charged with murder or attempted murder.

Edgar Eduardo Ventura, 22, of Portland, Oregon, was captured in the Firebaugh area, about 40 miles (64 kilometers) west of Fresno, the Merced County Sheriff’s Office said in a Facebook post. It provided no other information, and a call to the office went unanswered.

Ventura was in jail on charges of being a felon in possession of a firearm, participation in a criminal street gang and a probation violation. It wasn’t immediately clear if he had an attorney who could speak on his behalf.