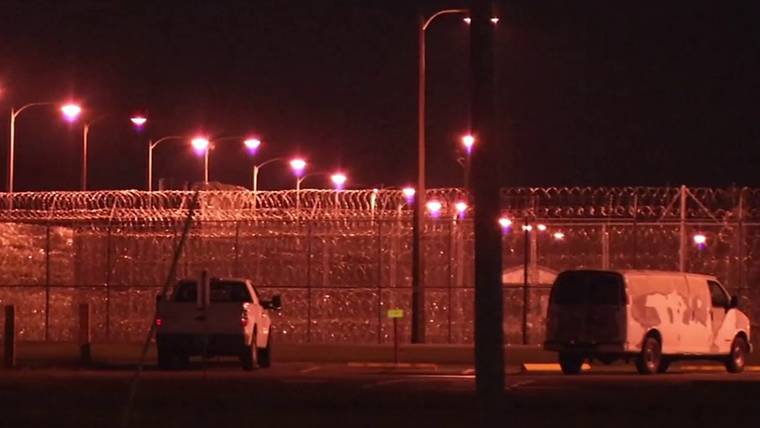 Nineteen staff members were treated, an inmate was hospitalized and two other inmates died after a suspected drug-related incident at the Columbia Correctional Institution Annex, according to the Florida Department of Corrections.

According to a news release from the agency, three inmates were found unresponsive from a suspected overdose about 3:15 p.m. Saturday, and security and medical staff immediately responded to initiate life-saving measures. Two of those inmates died Saturday and the third inmate, who was hospitalized, was in stable condition as of Monday, the agency said.

The state Department of Corrections told News4Jax on Monday that the 19 staff members, who included security and medical staffers, were evaluated at an outside hospital for treatment of symptoms related to potential drug exposure. As of Sunday, they had all been released from the hospital.

Richard Pari, who worked for the Federal Bureau of Prisons, told News4Jax that whatever drug it was, it was very powerful.