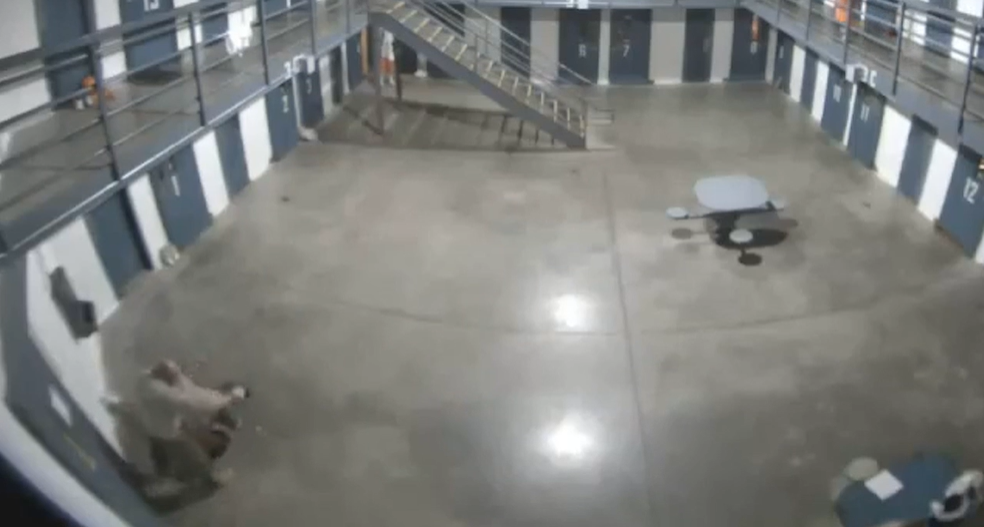 An Arizona prison supervisor is facing a criminal charge, and he and a high-level administrator were fired, over excessive use of force against an inmate, according to the department.

Lt. Mark Hasz and Shaun Holland, associate deputy warden, were fired this week, according to the Arizona Department of Corrections, Rehabilitation and Reentry. The two employees worked at the Arizona State Prison Complex-Lewis in Buckeye.

The encounter occurred on July 21 inside the Buckley unit. A video shows Hasz pulling an inmate to the ground while Holland observed and did not intervene.