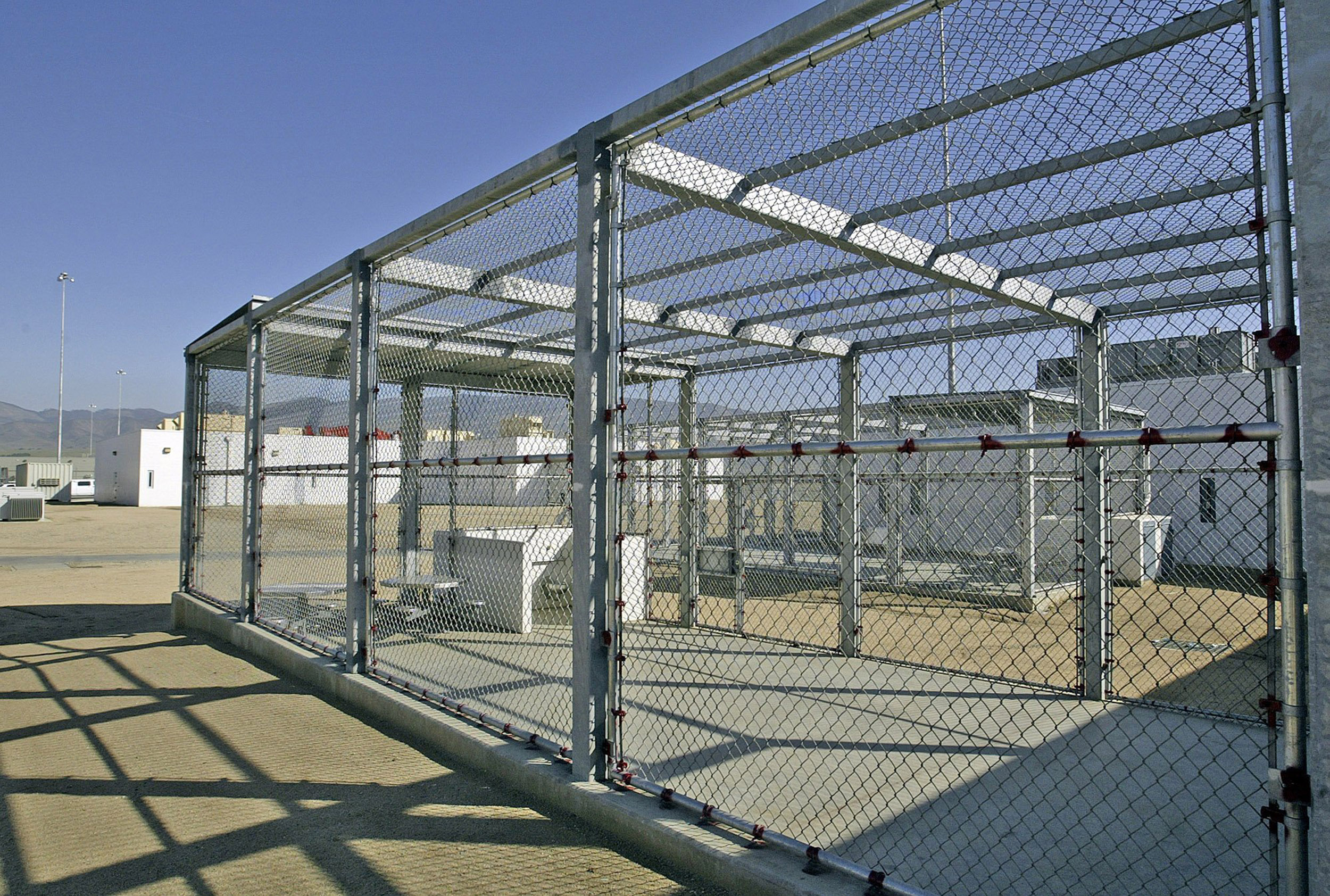 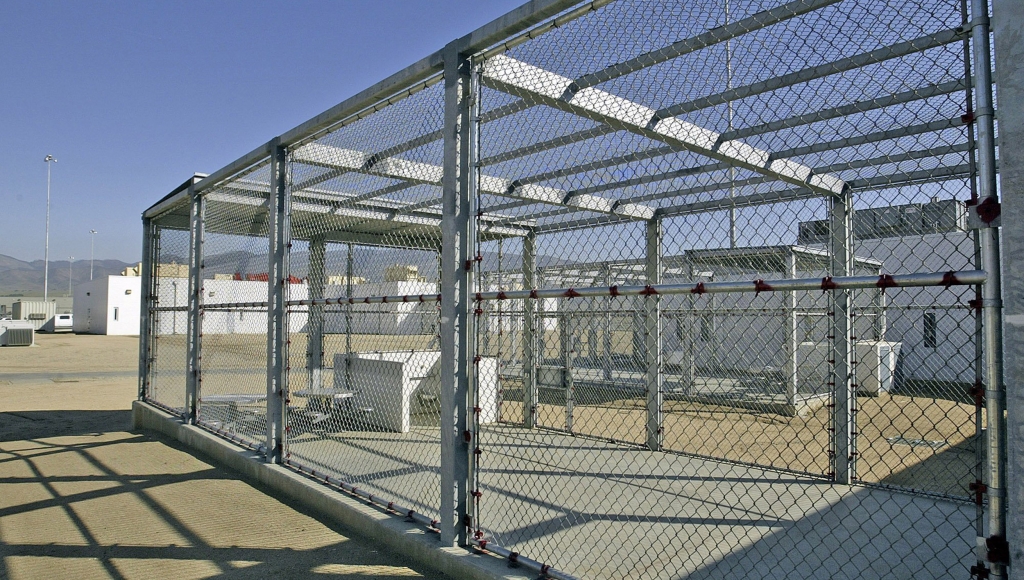 Two hundred inmates at a California prison were involved in a “large-scale riot” Wednesday and dozens were injured, officials said.

The fight in the yard at a prison in Soledad broke out just after 11 a.m., and staff fired nine warning shots from a rifle and used chemical agents and non-lethal rounds to break up the brief incident, the California Department of Corrections and Rehabilitation said in a statement.

No one on staff at the Correctional Training Facility was hurt, the department said.

Eight inmates required outside hospitalization with injuries that included cuts, puncture wounds and bruises, and all were stable. About 50 other inmates were treated for minor injuries, the department said.

Officials said that four “inmate-manufactured weapons” were found, and the cause of the riot is being investigated. A deadly force review board will conduct a review of the incident, the department said.