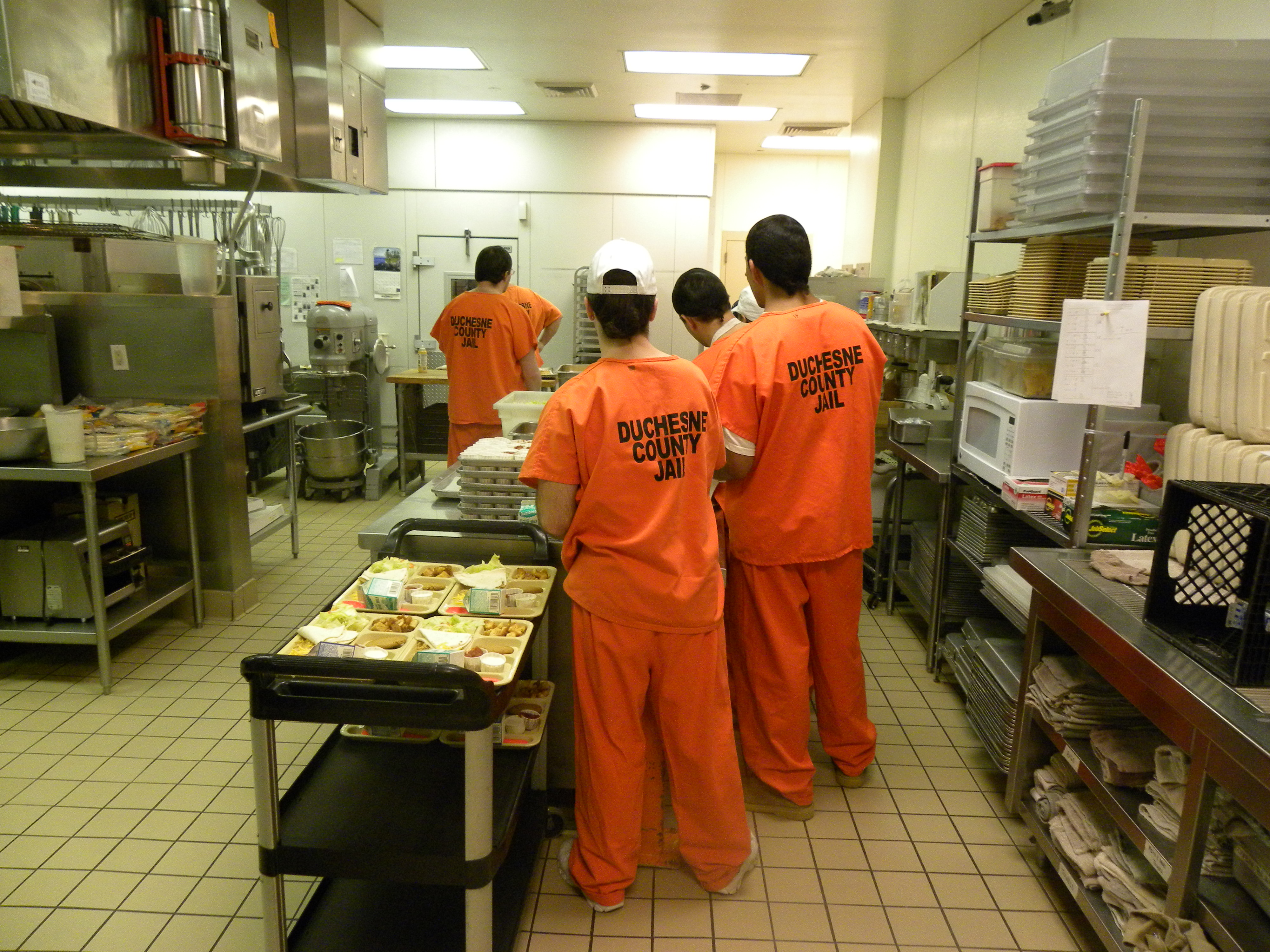 WICHITA, Kan. (AP) — Three former inmates have filed lawsuits alleging that a former food service worker at a Kansas jail sexually and physically abused them and that the worker’s supervisors ignored their complaints.

The Wichita Eagle reports that the civil suits were filed last week in Sedgwick County District Court over the conduct of Timothy Kaneer. He’s currently awaiting trial on eight criminal counts associated with the alleged assaults at the county jail.

The lawsuits say Kaneer supervised the three inmates in the jail’s kitchen while working for the facility’s food service vendor. The suit accuses him of making sexual comments, rubbing up against them and — in at least one case — threatening to have an inmate placed in segregation if he reported it.