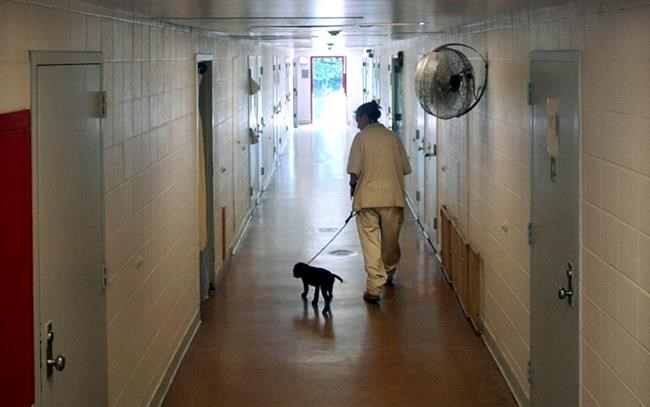 Three guards at a New Jersey women’s prison have been charged in connection with a violent attack on inmates last month, the state’s attorney general announced Thursday.

On January 11, prison guards removed inmates from their cells and allegedly attacked them at the Edna Mahan Correctional Facility in Clifton, Attorney General Gurbir Grewal said in a statement. More than 20 officers were placed on administrative leave as officials investigated allegations of violence, a union official said.

“Edna Mahan has a long, ugly history – one that has justifiably attracted scrutiny from county, state, and federal investigators,” Grewal said Thursday. “We must hold the responsible parties accountable, and we must fix the systemic failures that made this incident possible.”