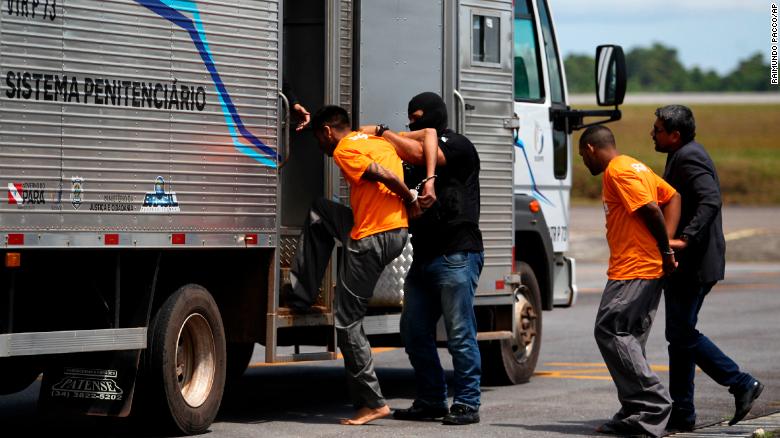 After Monday’s deadly prison riot in northern Brazil, four more inmates involved in the unrest were killed while being moved to a new facility.

Officials said they found the four prisoners dead inside two cells of a prison bus in the city of Maraba. The inmates, who were identified as all belonging to the same gang, were suffocated, according to the officials.
The four were among 30 inmates being transferred to a new prison, after being involved in the riot in Altamira earlier this week, the Ministry of Public Security and Social Defense of the state of Para (SEGUP) said in a statement.
Authorities said all of the prisoners in the bus had been handcuffed and divided into four cells during the transport. The 26 remaining prisoners have been placed in isolation.