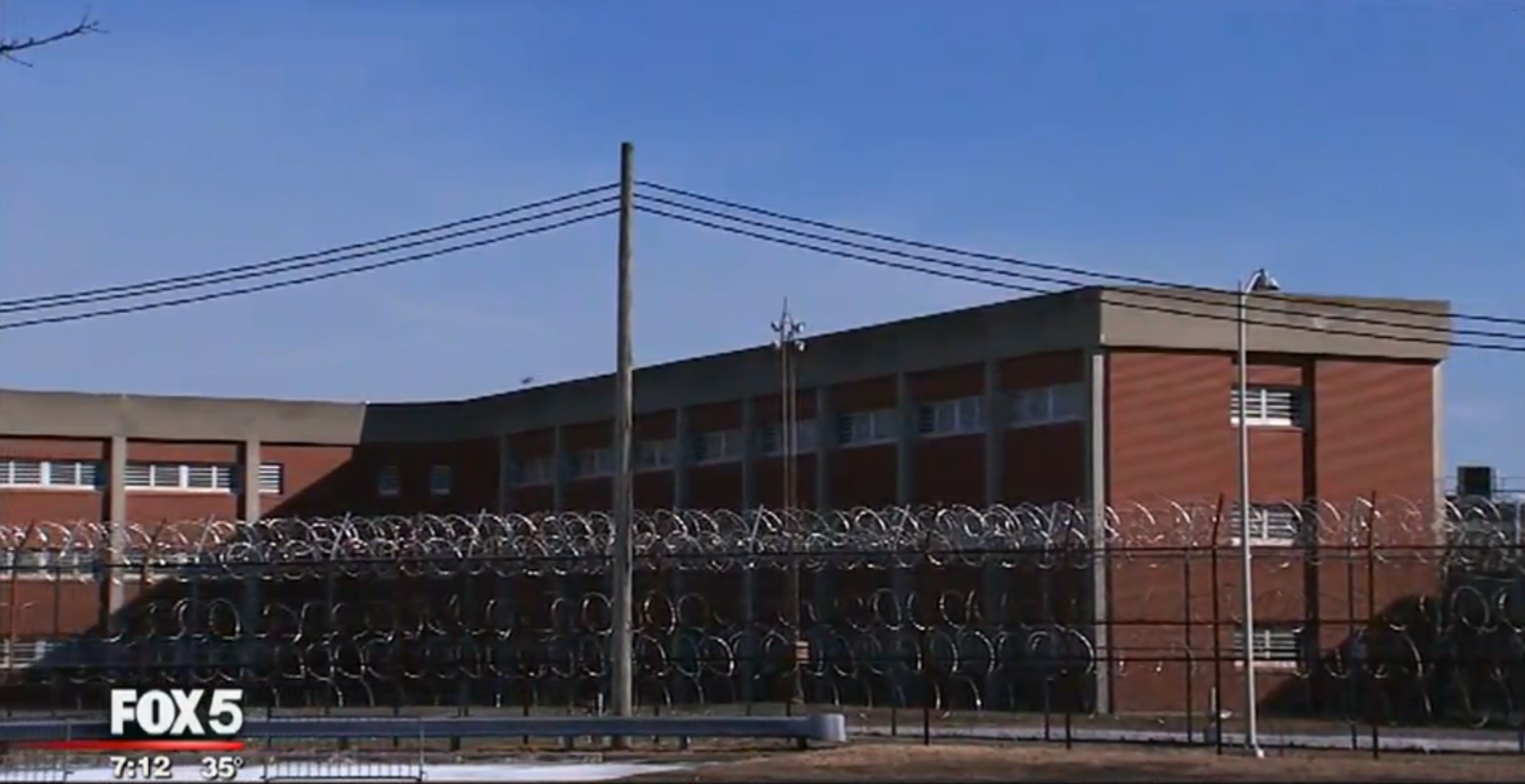 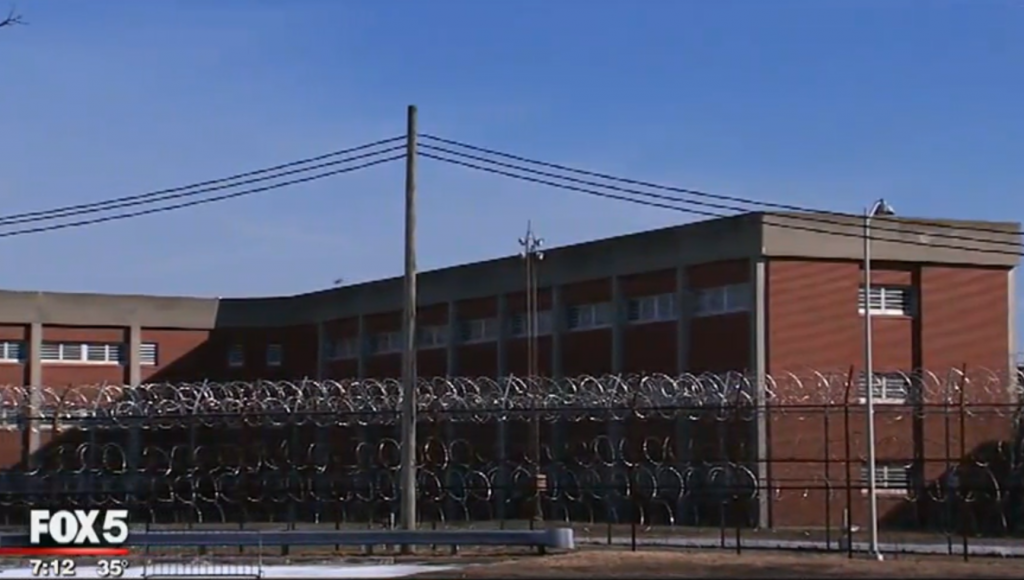 A prisoner who was hospitalized in intensive care after guards reportedly failed to stop him from hanging himself on Rikers Island jail should be released, said New York’s Legal Aid Society Wednesday.

The inmate, Nicholas Feliciano, remained unconscious Wednesday, a week after he nearly died in his cell, according to the society, which represents him in court. A correction officer “sits at his bedside at all times,” the society said in a statement. It said his family is only allowed approved visits during scheduled hours.

The society said correction officials should drop a parole violation against the 18-year-old.

At least four correction officers were reportedly suspended after they failed to act for seven minutes as Feliciano tried to hang himself in a holding pen. Some even watched the suicide attempt before intervening, according to the New York Times.  Three officers and a captain were suspended after the incident was caught on the jail’s video feed.