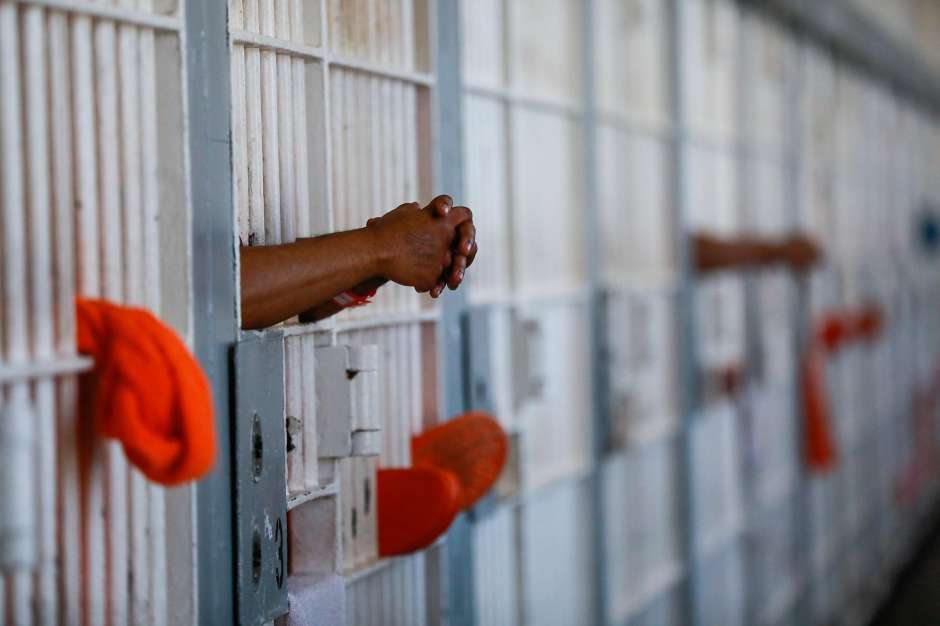 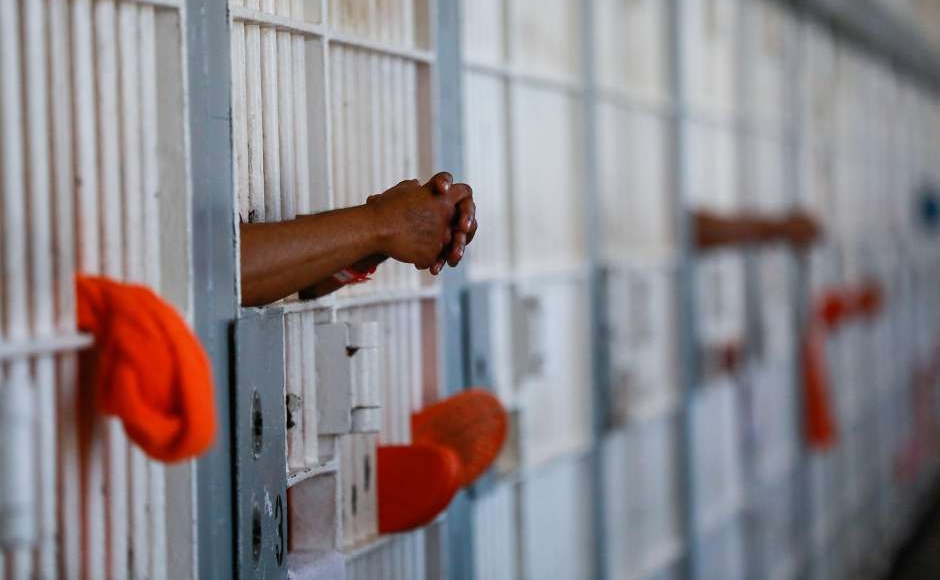 Eight sheriff’s deputies and five inmates were hospitalized Tuesday after being exposed to a drug that’s suspected to be fentanyl at San Francisco jail, officials said.

The incident was first reported around 5:30 p.m. at County Jail No. 4 on the seventh floor of the Hall of Justice at 850 Bryant St.

Deputies discovered an unresponsive inmate inside the jail and began CPR, said Nancy Crowley, a spokeswoman for the Sheriff’s Department.

Paramedics from the San Francisco Fire Department arrived and administered Narcan to the unconscious inmate along with four other inmates who showed symptoms of intoxication from an unidentified narcotic, Crowley said. Officials said they believe the drug is fentanyl.

Three additional deputies began showing symptoms of exposure to fentanyl and were taken to hospitals for treatment.

Four deputies were treated and later released. All the deputies are recovering, officials said. All five inmates are conscious and under observation, authorities said.