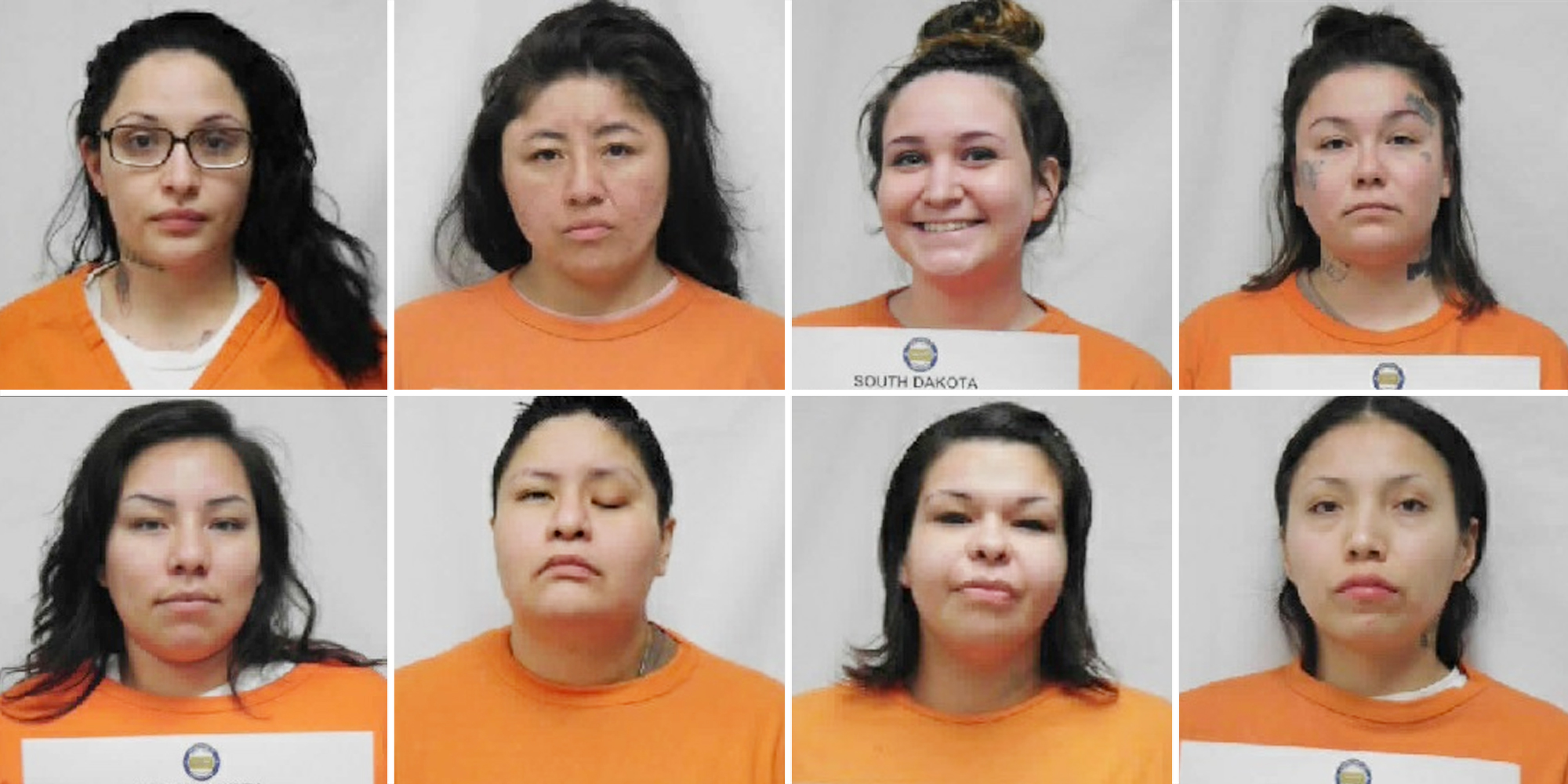 Three female inmates who escaped from a South Dakota jail where a prisoner had tested positive for the coronavirus were returned to custody Tuesday, authorities said.

They were among nine women who bolted from the minimum-security unit of the Pierre Community Work Center on Monday evening.

Kelsey Flute, 30, Jordan Wakeman, 27, and Pamela Miller, 28, were taken into custody Tuesday on Crow Creek Reservation, the South Dakota Department of Corrections said in a tweet.

One prisoner had previously been captured, a Corrections Department official said.

The state corrections department said in a statement earlier Tuesday that the nine women left without authorization “by exiting an exterior door.”