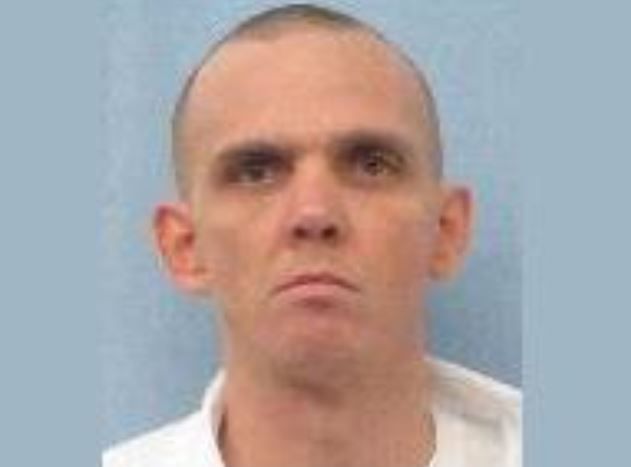 An investigation is underway after an inmate at an Alabama prison died over the weekend.

The Jefferson County Coroner’s Office identified the inmate as Steven Edward Davis. He was 35.

According to the coroner’s office, Davis was transported from the William E. Donaldson Correctional Facility in west Jefferson County to UAB Hospital about 10 a.m. Friday. Davis was pronounced dead at 10:58 a.m. Saturday at the hospital.

Coroner’s officials said Davis had obvious injury but didn’t yet know how those injuries were sustained. Chief Deputy Coroner Bill Yates said they have not yet determined the cause and manner of death.

After AL.com published its initial story on the death, the Alabama Department of Corrections released this statement: “On the morning of October 4, two Donaldson correctional officers say inmate Davis rushed out of his cell brandishing one prison-made weapon in each hand and attempted to strike an officer. After repeated verbal commands and the use of standard methods to disarm the inmate, Davis refused to comply. At that time, correctional officers applied physical measures to diffuse the threat in order to remove the weapons from the scene and secure the inmate.”