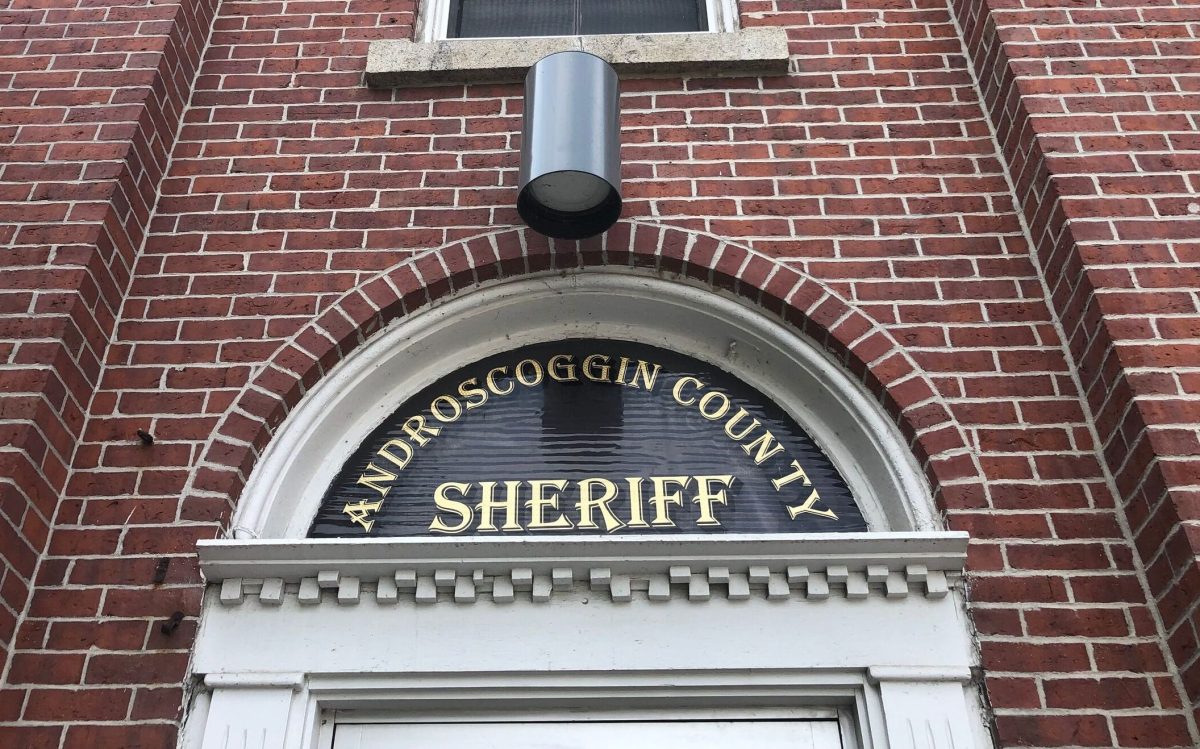 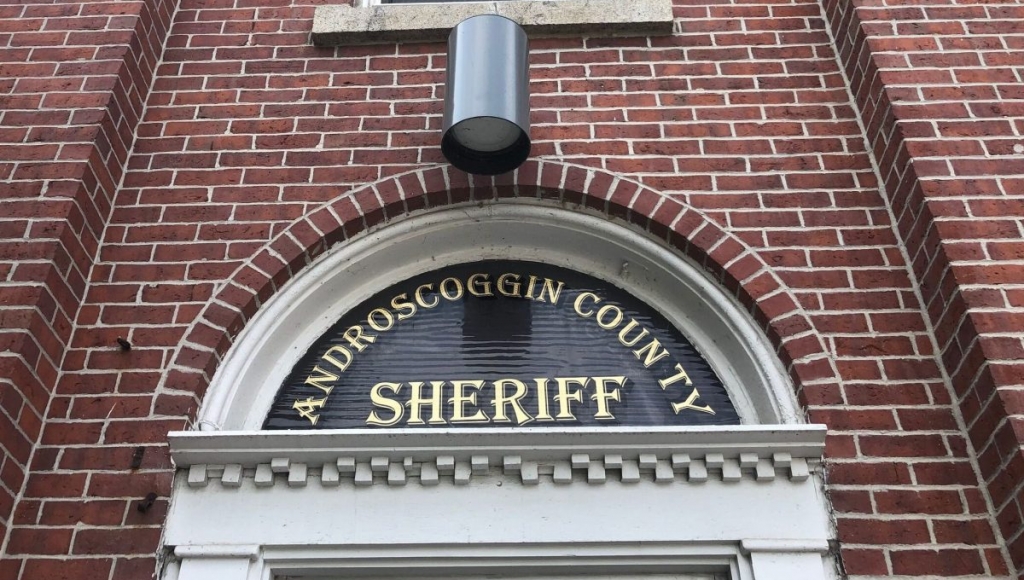 For the second time in two months, several inmates at Androscoggin County Jail in Auburn are on hunger strike in a fight to strengthen COVID-19 protections in the facility.

Three inmates independently confirmed to the Bangor Daily News that they were on hunger strike on Monday in an effort to pressure the jail administration to increase safety measures at the facility. They also said they lacked confidence that the administration was properly caring for them.

One inmate said they had given a list of demands to jail officials on Monday asking for enhanced safety precautions, including access to more soap and hand sanitizer.