Another Inmate Breaks Out of Nash Jail 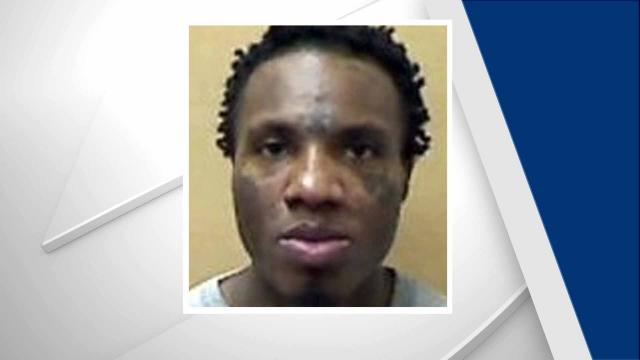 Another Inmate Breaks Out of Nash Jail

Terrell Gailand Miles, 29, escaped overnight and was discovered missing during a 7 a.m. headcount, Sheriff Keith Stone said. Miles either “sabotaged” the lock on a door leading to the exercise yard, or the lock malfunctioned for some reason, Stone said.

Once outside in the yard, Miles pushed out the lower part of the fence to gain access to a perimeter passageway, where he then ran a short distance and hopped a 6-foot fence to escape, authorities said.

On March 25, five inmates similarly were able to create a hole in the exercise yard fence and escaped into a nearby wooded area, where authorities said they may have been picked up by an accomplice.

The inmates might have picked up on a blindspot for a security camera monitoring the exercise yard, Stone said at the time. Other inmates alerted detention officers to the escape, he said.

Four of the inmates were recaptured within a day, and the fifth was apprehended in a traffic stop in Hardeeville, S.C., six days after the escape.