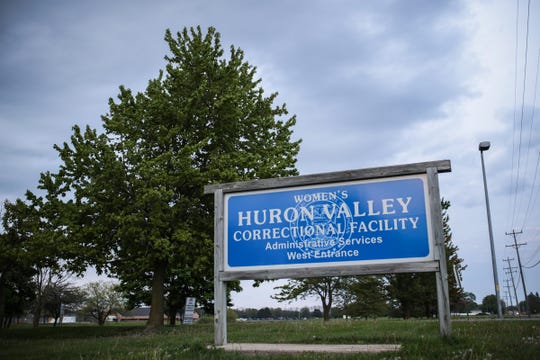 The Michigan Department of Corrections and its health care contractor will pay $1.25 million to settle a lawsuit brought by the son of a mentally ill prisoner who was left severely dehydrated and later died after officials shut off the water in her cell.

The settlement paid to the family of Darlene Martin, a prisoner at Women’s Huron Valley Correctional Facility, is the latest in a series of six-figure or larger legal payouts this year resulting from alleged wrongdoing in the state prison system.

Martin was 66 when she was sent to prison in December 2013 for retail fraud.

Court records detail how her mental health quickly deteriorated and she was transferred to segregation in June 2014. Before she was finally taken to a nearby hospital later that month, “she was saturated with filth and her feet were significantly pruned from standing in her own sewage, urine and excrement,” U.S. District Judge David Lawson wrote in 2018, when denying a motion from Corizon Health Inc. to dismiss the lawsuit.