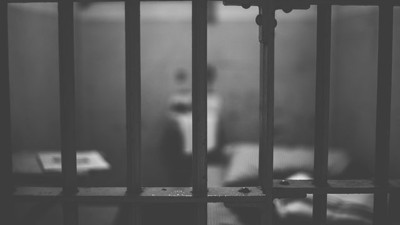 An investigation is underway after a Tulsa County detention officer was fired Thursday. The sheriff’s office says he admitted to smuggling weapons into the jail recently.

Tulsa County Sheriff’s Office brought the detention officer in for an interview in regard to an internal affairs investigation involving alleged misconduct that was separate from the weapons issue.

During the interview, deputies say the officer admitted to smuggling guns and knives into the jail recently.

The sheriff’s office told FOX23 they assembled a team of over 100 people including their jail response team, SWAT, and several other deputies to search the jail.

No weapons were found after an 8-hour search.

The sheriff’s office fired the officer in relation to the initial misconduct investigation he was brought in for. He had been an employee for over two years.

The investigation into the smuggling claim is still ongoing.