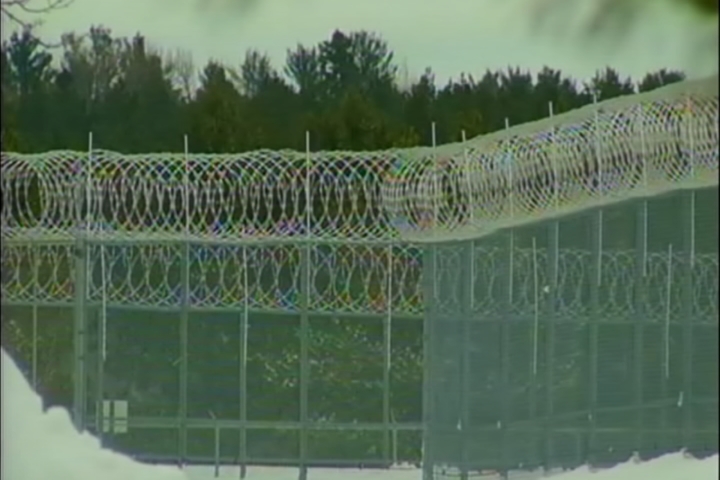 According to the Michigan Department of Corrections, a Chippewa Correctional Facility inmate is in solitary confinement for an email he sent to a family member.

Inmate Edward Walton, along with two other inmates, sent letters complaining of conditions in the Kincheloe facility.

The department says they investigated all their complaints and found them without merit.

The department says inmates are free to make any complaints, and they take them seriously,

Walton later sent a different email to a family member asking them to tell people to call the warden and tell them there would “be a protest at the prison to make national attention.”

The department says they felt Walton was inciting those inside the prison to protest, which is considered inciting a riot.