Cuban Immigrant Kills Himself in ICE Jail in Louisiana 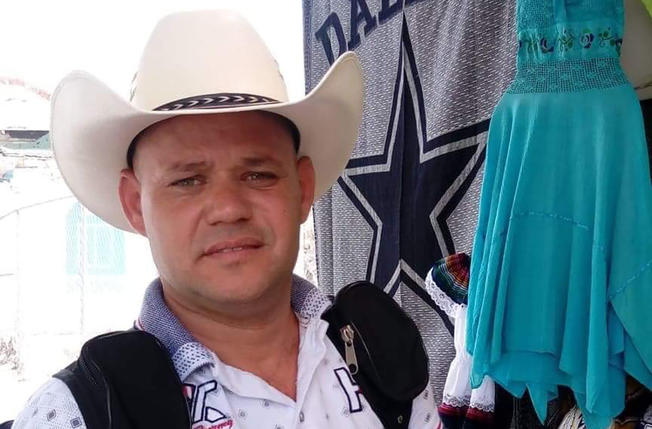 Cuban Immigrant Kills Himself in ICE Jail in Louisiana

A Cuban man who legally sought asylum died by apparent suicide while being detained at an immigration jail in Louisiana, authorities said Wednesday.

Roylan Hernandez Diaz, 43, was found unresponsive Tuesday afternoon inside his cell at the Richwood Correctional Center, according to U.S. Immigration and Customs Enforcement, which said he had appeared to strangle himself.

Hernandez had been in ICE detention since May, when he applied for asylum at a border bridge in El Paso, Texas. According to the agency, Hernandez was deemed “inadmissible” by border agents and placed in detention.