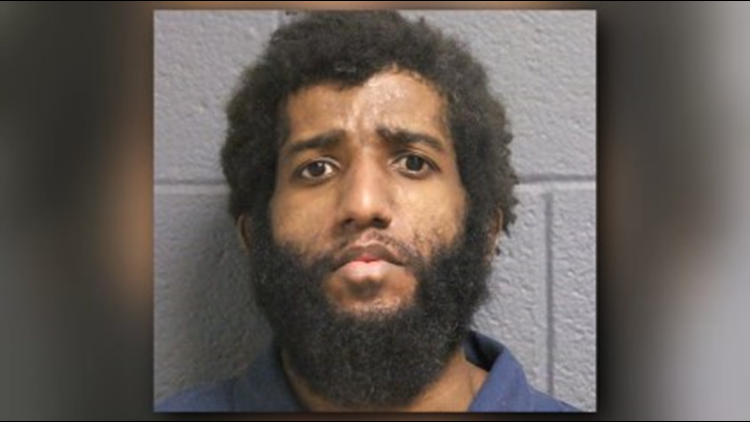 An inmate who placed his genitals in a jail hatch used to transfer medication, and then “was dancing and wagging his penis back and forth,’’ has lost a bid to have his indecent exposure conviction overturned.

Jivonnie Ramone Jones was being held at the Muskegon County Jail in August of 2017, awaiting trial for rape, when he exposed himself to a deputy and a jail nurse, court records show.

A Muskegon County jury convicted him of indecent exposure; Jones was sentenced to 252 days’ imprisonment. It was a drop in the bucket compared to the 62-year sentence he got in the rape case.