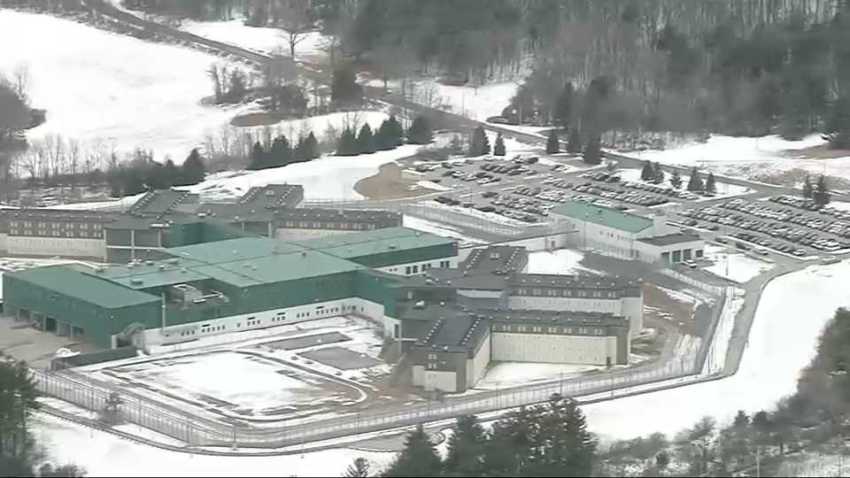 A correction officer was assaulted Friday afternoon at the Souza-Baranowski Correctional Center in Shirley, Massachusetts, according to a spokesman for the state Department of Corrections.

Officials said the officer was taken to a hospital following the incident, along with two other officers who responded to the alleged assault.

The officer was surrounded and assaulted by a number of inmates in the N1 general population housing unit, authorities said.

After one of the officers radioed for help, additional officers responded and secured the area. The prison was placed in lockdown during the incident.

Six inmates were removed from the unit due to the incidents, which officials described as a “serious assault.”