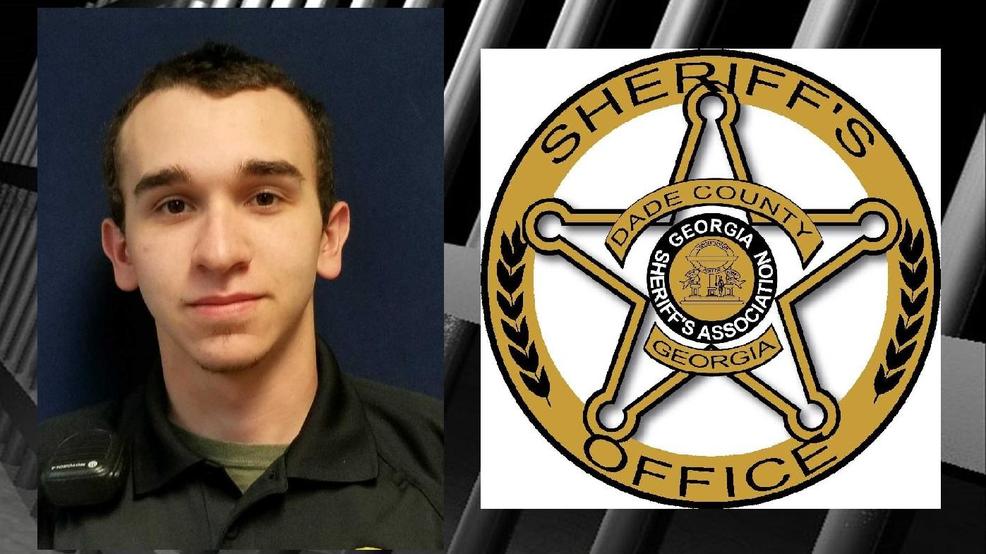 The Dade County Sheriff’s Office (DCSO) says a detention officer is now recovered after he was hurt by what it describes as a “combative” inmate.

The incident happened on Wednesday.

DCSO spokesman Sgt. Chad Payne says Officer Nathaniel Espy was trying to control the inmate, and a struggle ensued. Espy ended up getting a broken ankle and several soft tissue injuries, and he was rushed to Erlanger. Sgt. Payne says he is now awaiting surgery.

Sgt. Payne says the inmate was taken to the hospital for a mental evaluation, and is potentially facing additional felony charges.

He says Officer Espy is in good spirits, and is expected to make a full recovery.

Sgt. Payne says, “Sheriff Cross request that you keep Officer Espy in your thoughts and prayers, as he starts down the road to recovery.”