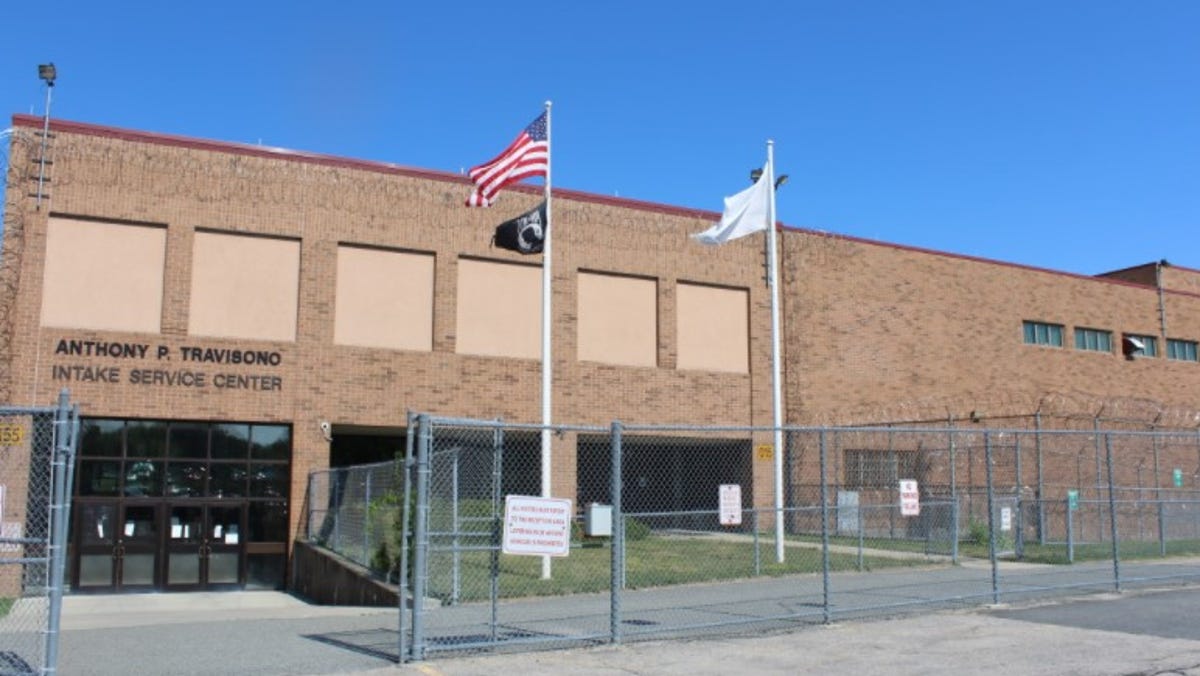 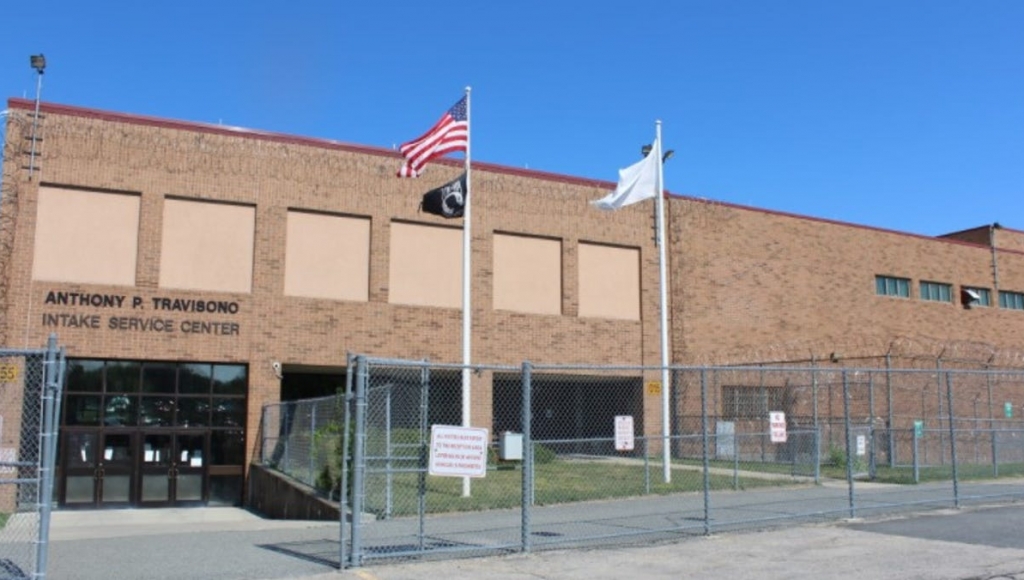 A corrections officer has been placed on paid administrative leave as the investigation continues into the death of a Lincoln man facing double murder charges while in custody of the Adult Correctional Institutions.

A spokesman for the state Department of Corrections confirmed Wednesday that an officer had been placed on leave as the death of 49-year-old Timothy McQuesten is being investigated by the Rhode Island State Police in conjunction with the department.

McQuesten was found unresponsive Monday night in his single cell at the state prison’s Intake Service Center in Cranston, according to corrections officials.

He was taken to Rhode Island Hospital, where he was pronounced dead. The death is under investigation but foul play is not suspected, spokesman J.R. Ventura said.