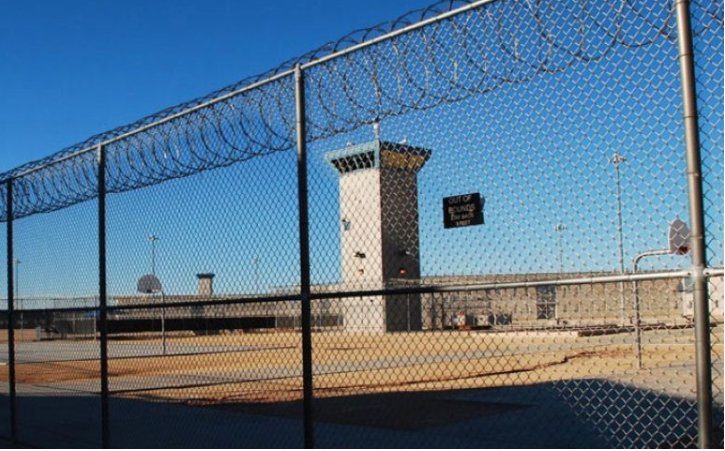 ALEXANDRIA, LA –
A federal inmate in Louisiana has been sentenced to additional time for assaulting a staff member in a prison kitchen.
U.S. Attorney David C. Joseph says 38-year-old Brandon L. Jones was sentenced to seven more years in prison on Friday for assaulting a federal officer at the U.S. Penitentiary in Pollock.
A Justice Department statement says Jones was an inmate there when he attacked the staff member in a kitchen area, slamming her into a table and throwing her to the floor.
The statement says the woman suffered multiple injuries and underwent surgery to repair a ruptured ligament in her thumb.
News outlets report Jones pleaded guilty in August. He is currently serving more than 15 years for drug possession.