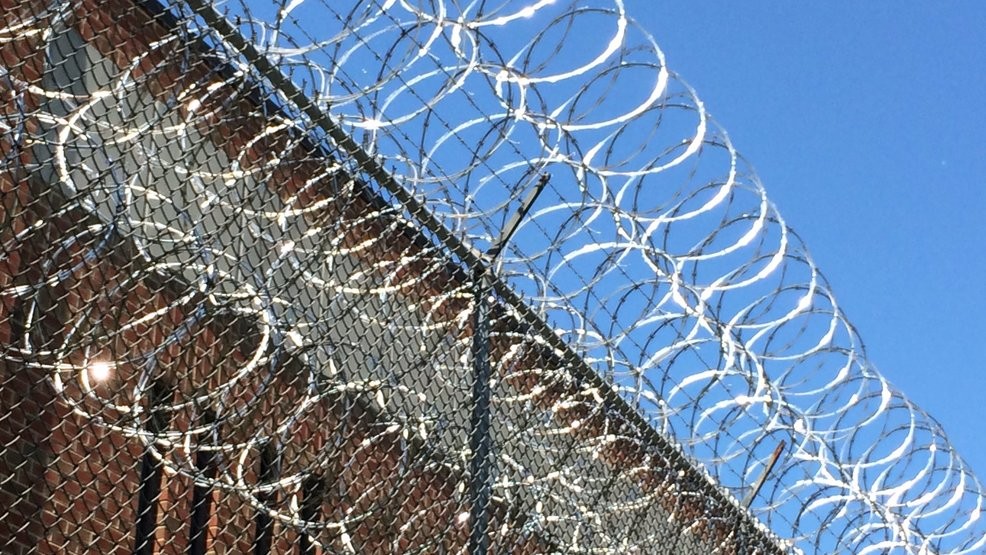 Correctional Officer, Darryl Floyd, age 29, of Baltimore, Maryland was sentenced to three years in prison with 18 months of his sentence being suspended. He will have two years of supervised probation upon his release. Floyd previously pled guilty to bribery by a public official and possession with the intent to distribute Buprenorphine (Suboxone), for agreeing to smuggle in contraband (including drugs) to an inmate housed within the Metropolitan Transition Center (MTC), a pre-trial prison facility within The Department of Public Safety and Correctional Services (DPSCS) in exchange for $1,200.

According to the plea agreement, Floyd admitted that on April 18, 2019 at approximately 10:00 am, he entered the rear entrance of the Metropolitan Transition Center (MTC) which housed several hundred pre-trial detainees. During a routine frisk and search of staff and visitors, correctional staff observed what appeared to be a clear piece of plastic with suspected Suboxone on the floor next to Floyd’s feet.