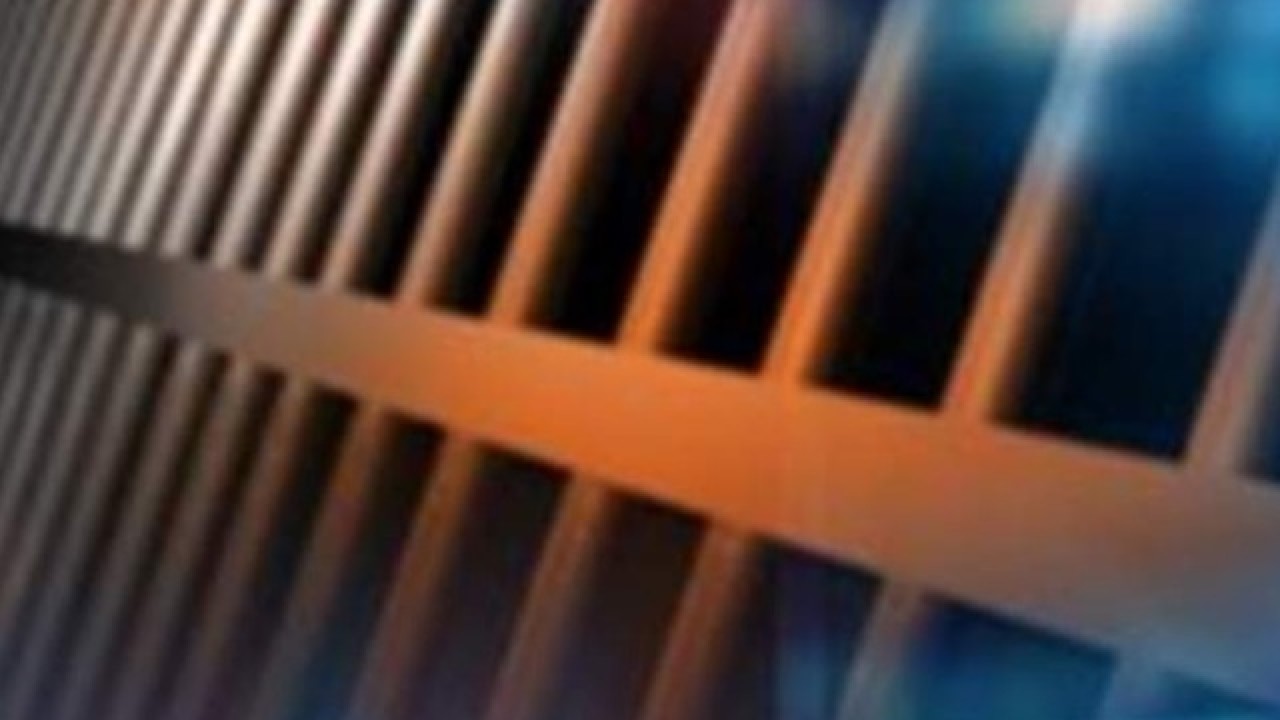 Crews are rushing to restore water at a southeastern Arizona prison where inmates had to use bottled water and portable toilets over the weekend.

A Cochise County spokeswoman said Monday that crews dug a deeper well and are now trying to figure out why the water still is not reaching the prison in Douglas, a few miles north of Arizona’s border with Mexico.

He says the prison has thousands of water bottles on hand along with portable sinks and toilets.