D.C. on the Brink of Allowing Felons to Vote from Prison 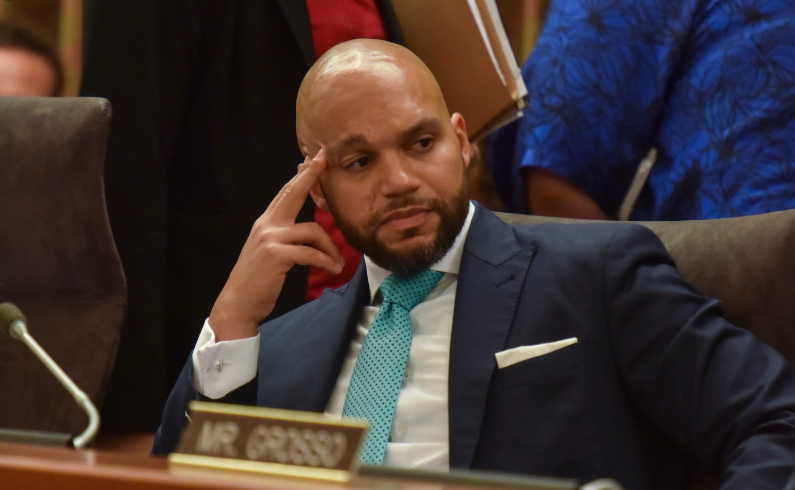 D.C. on the Brink of Allowing Felons to Vote from Prison

The nation’s capital is on the verge of allowing felons to vote while they are still incarcerated and proactively mailing absentee ballots to District of Columbia residents held at the local jail and in federal prisons across the country.

D.C. would join Maine and Vermont in permitting incarcerated felons to vote, under a provision in legislation passed Tuesday by the D.C. Council.

The bill is expected to take effect in the coming weeks, with Democratic Mayor Muriel Bowser unlikely to veto it, but as emergency legislation it would expire in 90 days unless the council approves a permanent version this fall.

Federal inmates could request absentee ballots for the November election, but elections officials would not send those ballots to all prisoners this year.

Advocates have cast felon voting as a civil rights issue, noting the history of voting restrictions as a tool of disenfranchising African Americans who are disproportionately locked up for crimes. Supporters of prisoner voting say the fundamental right to vote shouldn’t be taken away with a criminal conviction.