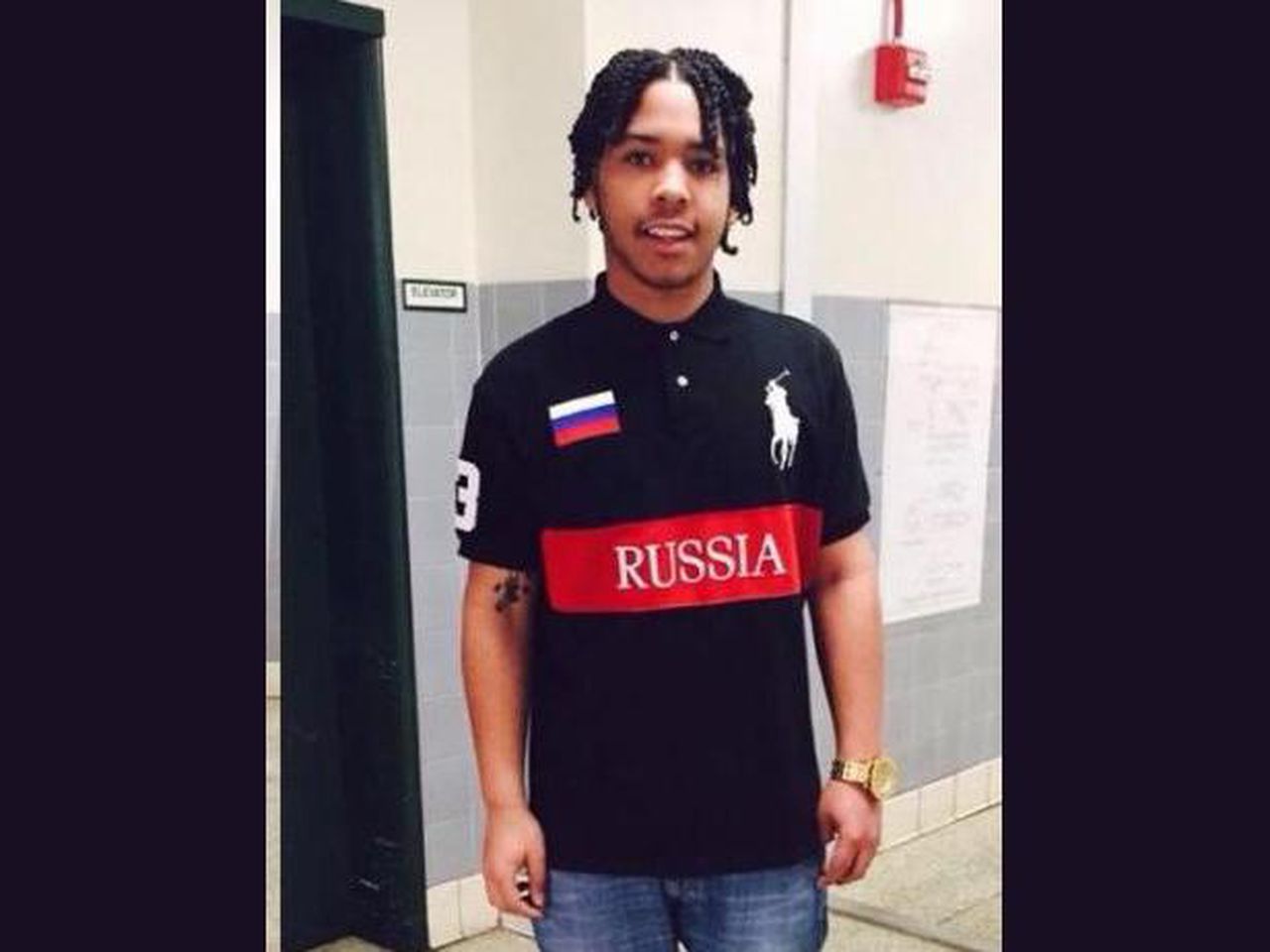 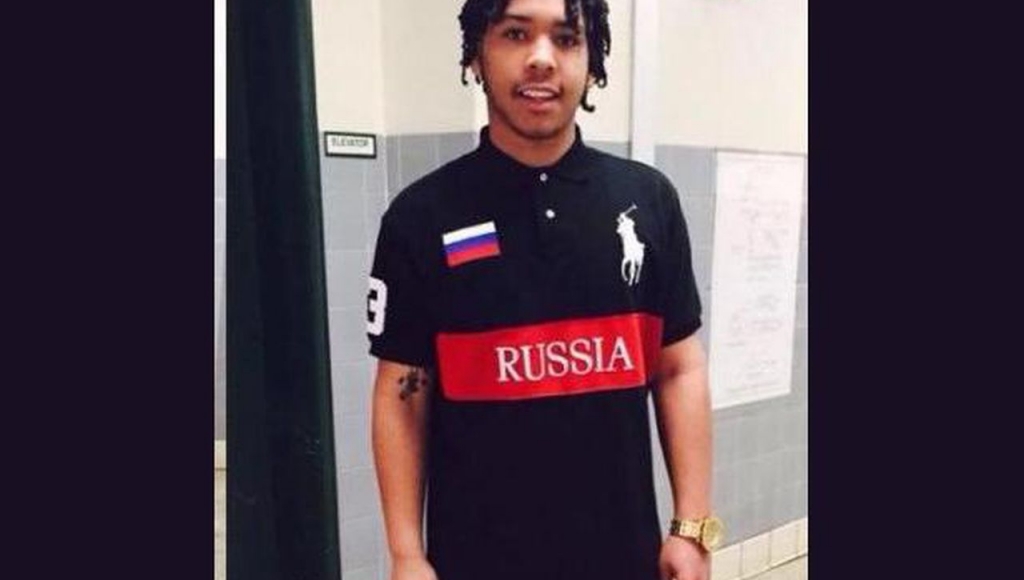 Dauphin County Prison guards are accused of filing false reports to conceal alleged beatings of an inmate with mental issues who died in 2019.

The new allegation is contained in an amended wrongful death and survival complaint the estate of Ty-Rique Riley and his parents Carmen Riley and Thomas Matthews-Kemrer seek permission to file in U.S. Middle District.

The new complaint, according to attorneys for the estate, would address issues raised in a report by Magistrate Judge William I. Arbuckle III that led to Judge Matthew W. Brann on Jan. 13 dismissing six defendants.