Dauphin County Prison Inmate Deprived of a ‘Functional’ Mattress for Months Might Have a Cruelty Case: U.S. Court

Dauphin County Prison Inmate Deprived of a ‘Functional’ Mattress for Months Might Have a Cruelty Case: U.S. Court 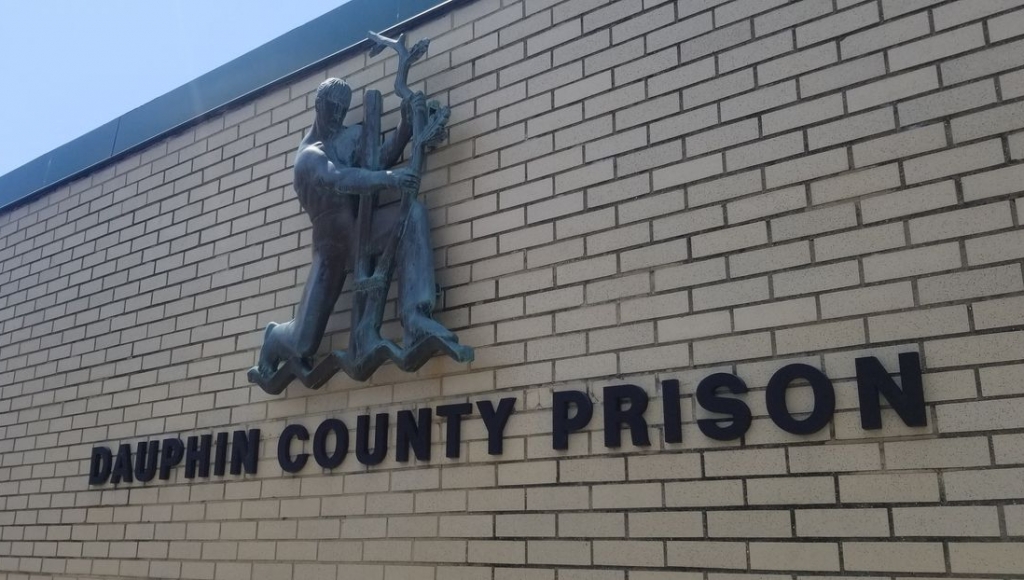 A year after another federal judge dismissed it, a U.S. appeals court on Wednesday reinstated a lawsuit by a former Dauphin County Prison inmate who wasn’t allowed to have a “functional” mattress in his cell for more than 200 days.

Tabu McClure – a.k.a. Tabu Phillips – claimed that denial aggravated his back problems and constituted cruel and unusual punishment.

Wednesday’s ruling by a panel of the U.S. Court of Appeals for the 3rd Circuit will give him another chance to make his case. The circuit judges revived McClure’s suit against a deputy warden and a lieutenant after concluding U.S. Middle District Senior Judge Sylvia H. Rambo erred by tossing out the complaint.

Nor did the circuit judges accept the argument by prison officials that McClure brought the mattress restriction on himself by repeated misconduct.

As the circuit judges noted, the mattress dispute began in February 2013 when prison officials claimed McClure disobeyed an order to turn on a light in his cell. McClure claimed the light was broken.

As punishment for his supposed disobedience, McClure was sent to a segregation cell. There were no blankets in that cell, so McClure claimed he tore the mattress in the cell apart, removed much of the stuffing and crawled inside for warmth.