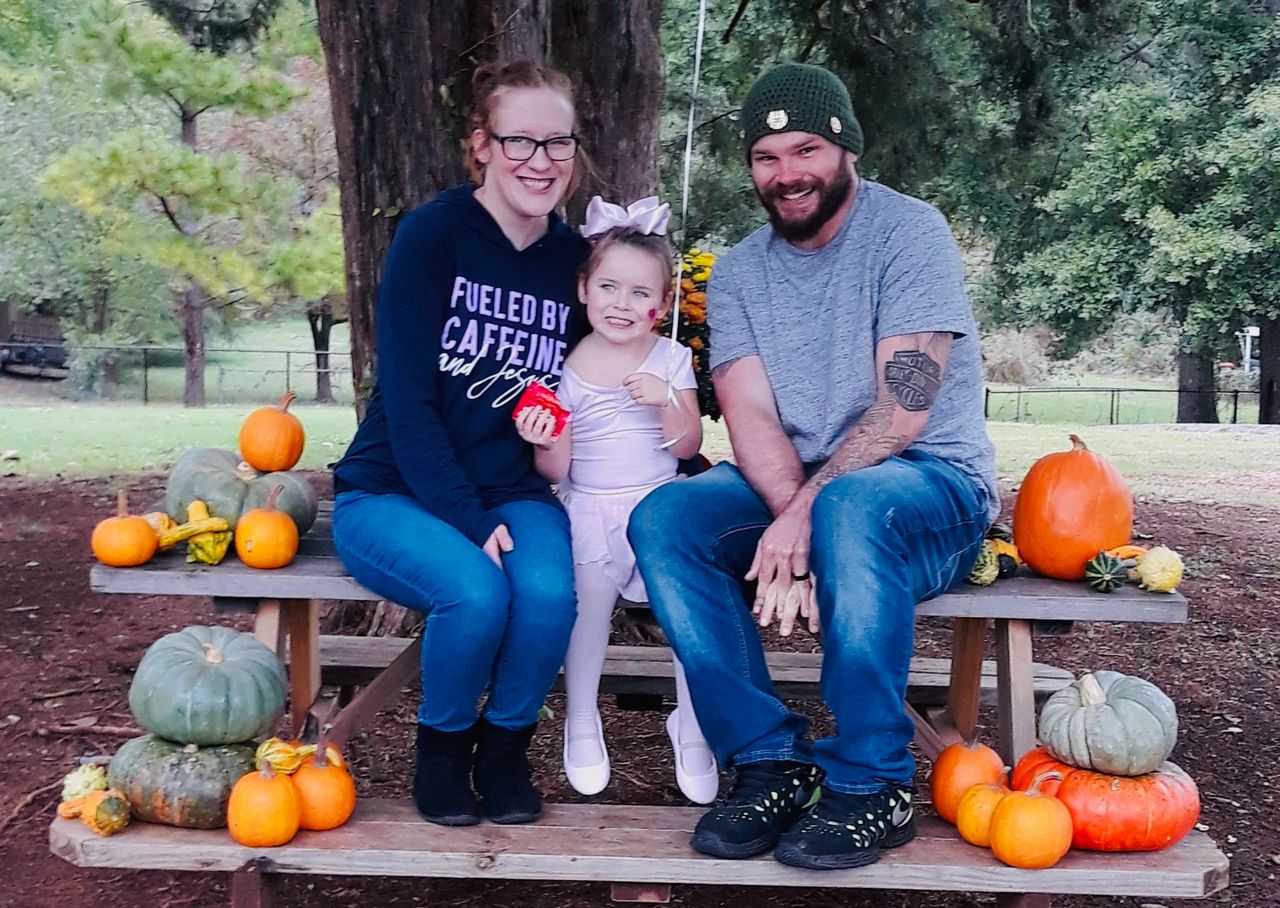 Until last spring, Justin Faircloth supported his family of three by working on the assembly line at the Honda plant in Talladega County. But his life was upended when he found out that he was dying.

In April 2019, the 33-year-old Odenville man was diagnosed with stage 4 colon cancer that had spread to his liver. He underwent several rounds of chemotherapy. But in December, Faircloth was booked into the Etowah County Jail on a probation revocation after being arrested and charged with crimes including drug possession and resisting arrest in the preceding months.

Since then he has been transferred to state custody. But he has not received chemotherapy or other necessary cancer treatments since October, according to his oncologist, Dr. Aasim Sehbai of Alabama Cancer Care in Anniston, who says that Faircloth’s condition is worsening with each passing day.

“I haven’t received any treatment. They haven’t even let me speak to my doctor since the 17th of January,” Faircloth said in a call from Limestone Correctional Facility last week.

“They have me in [general] population and I have no immune system. I have problems digesting and I’ve got some bleeding in my stool.”