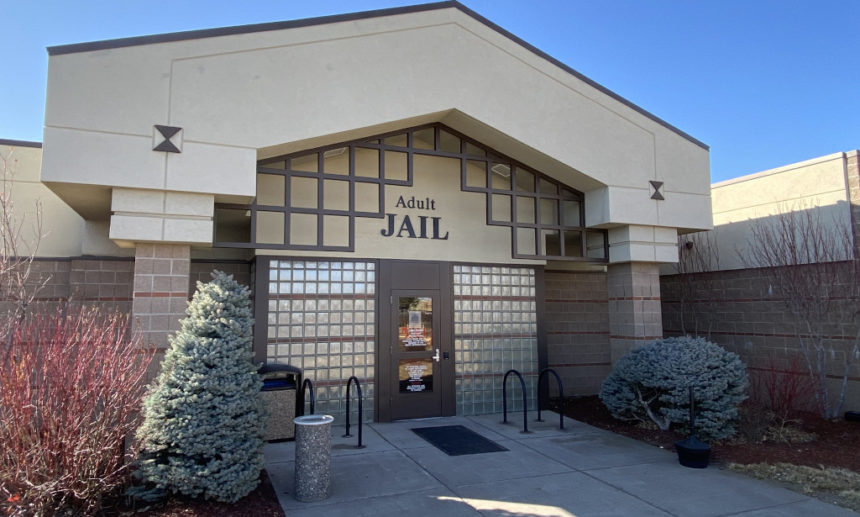 Medics arrived about two minutes after being called and took over life-saving efforts but determined Bomar had died.

The county’s Major Incident Team was activated to investigate the inmate’s death, led by Oregon State Police, assisted by Bend and Redmond police and the county sheriff’s, medical examiner’s and district attorney’s office.

Bomar was sharing the cell with another inmate, who has been interviewed as part of the investigation, Bailey said, adding that Bomar’s family has been notified.

Capt. Michael Shults, the sheriff’s office Corrections Division commander, told NewsChannel 21 Bomar was not on suicide watch and was expecting to go to court shortly.