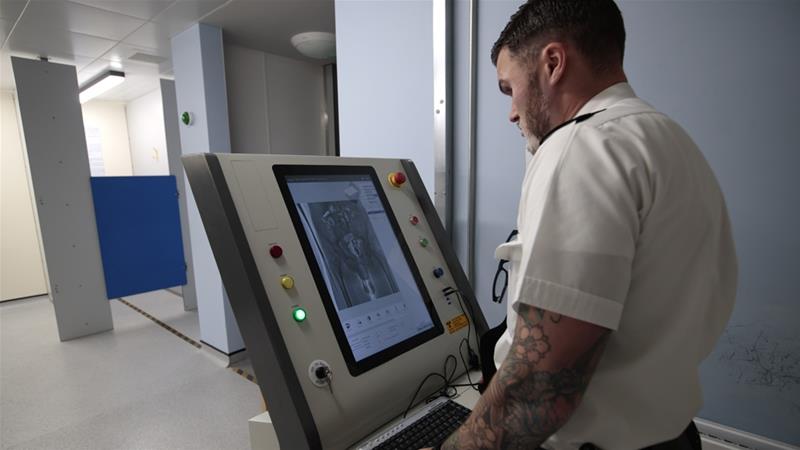 An assault on prison guards by two inmates wearing fake suicide belts in a maximum-security facility is being investigated as a “terrorist” attack.

The inmates attacked one officer with “improvised bladed weapons” during the Thursday morning incident at Whitemoor prison in eastern England. That guard suffered neck and head wounds before other prison staff intervened.

The attacked guard and four other members of staff were treated at a hospital and discharged.

Police said the attackers were “wearing belts with various items crudely attached”. They were subdued and arrested after the attack.

Deputy Assistant Commissioner Dean Haydon, the counterterrorism coordinator, said the violence was being treated as a “terrorist attack and the investigation continues at pace”.