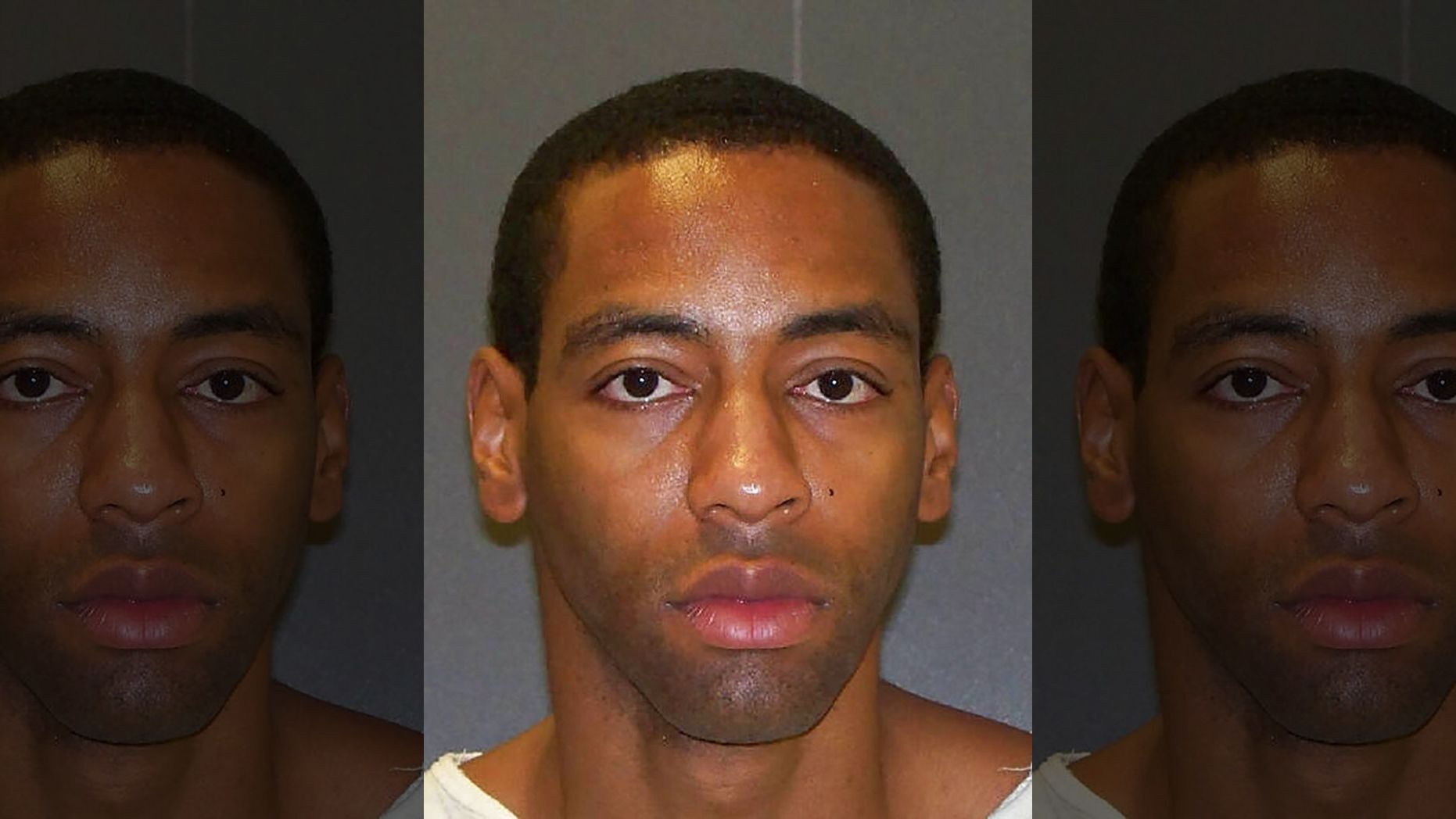 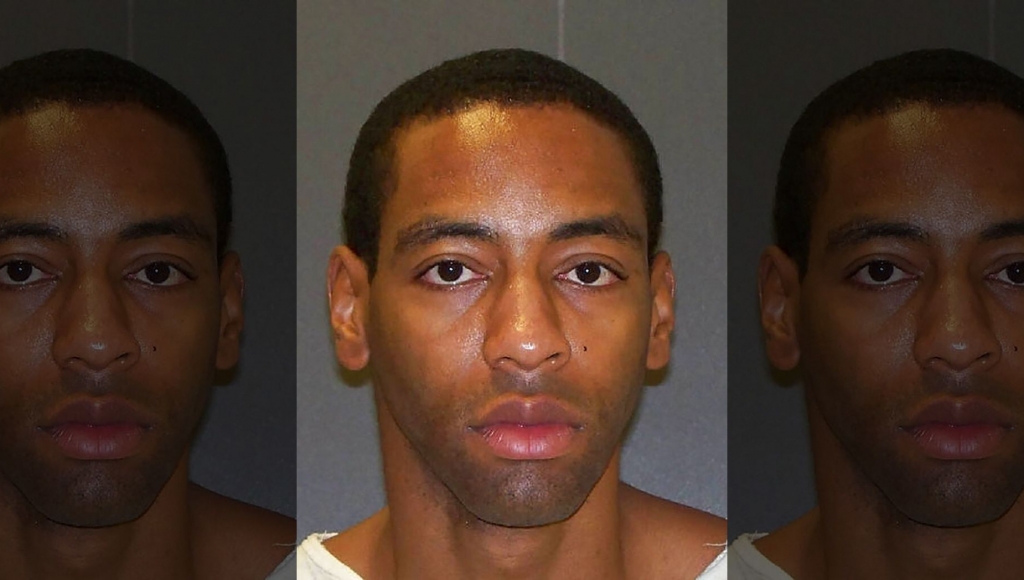 A Texas inmate convicted of murdering his supervisor at a state prison shoe factory 17 years ago was executed by lethal injection Wednesday despite a last-ditch appeal by his attorneys to convince the U.S. Supreme Court to halt his death sentence.

Travis Runnels, 46, did not give a final statement before he was given a lethal dose of the powerful sedative pentobarbital. He smiled and mouthed words and a kiss toward three female friends and two of his attorneys who watched through a window a few feet from him. Then he blurted out “Woof, woof!” just before taking four quick breaths and snoring four times before all movement stopped.

He was pronounced dead at 7:26 p.m. at the state penitentiary in Huntsville, 22 minutes after receiving an injection to the arm. He is the 22nd inmate put to death this year in the U.S. and the ninth in Texas.