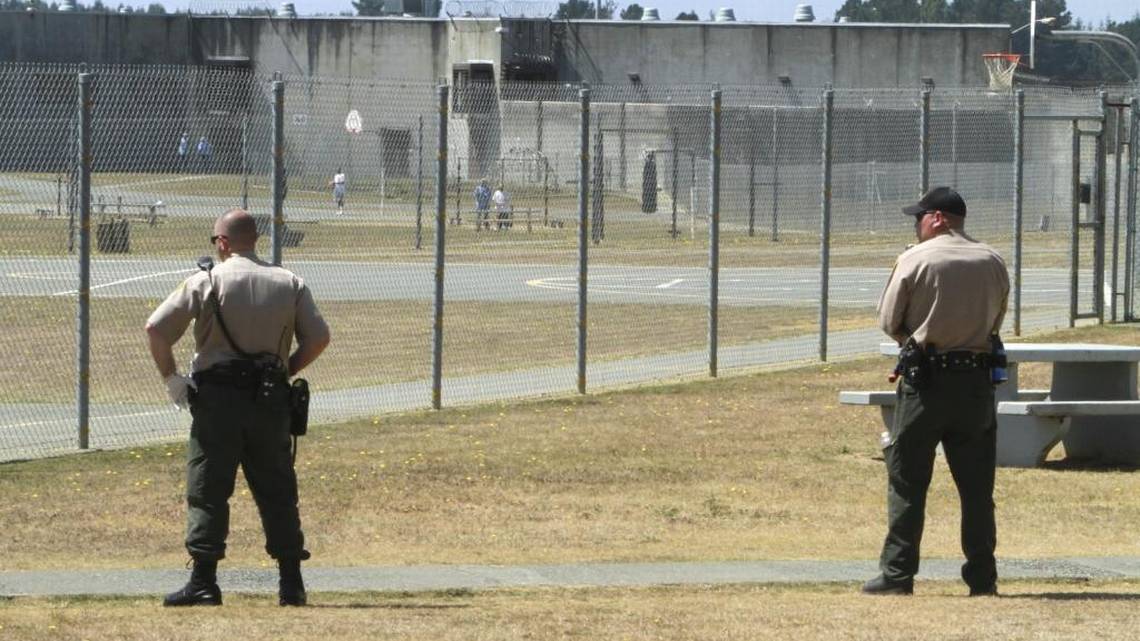 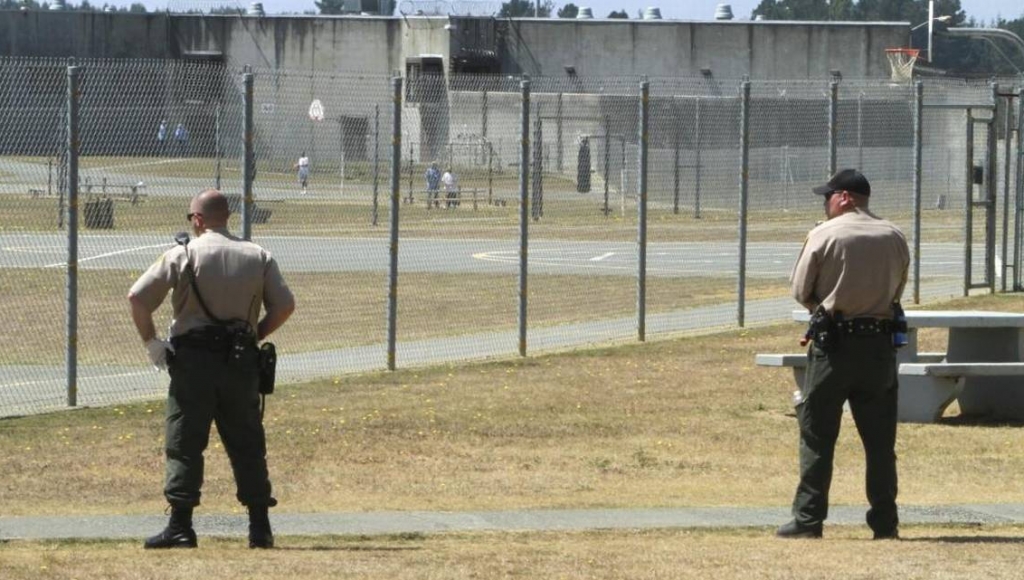 An inmate knocked a correctional officer unconscious and broke another officer’s hand in an attack Tuesday at North Kern State Prison, according to a news release from the California Department of Corrections and Rehabilitation.

Traymar Robinson, 23, who was transferred to CDCR from San Bernardino County, punched an officer the face at about 8:45 p.m., according to the release.

Robinson struck another officer who attempted to stop the attack and ignored orders to get down. When a third officer responded, the officers were able to subdue Robinson using handcuffs, the release states.

Two of the officers were treated at a local hospital and are recovering at their homes, according to the release.