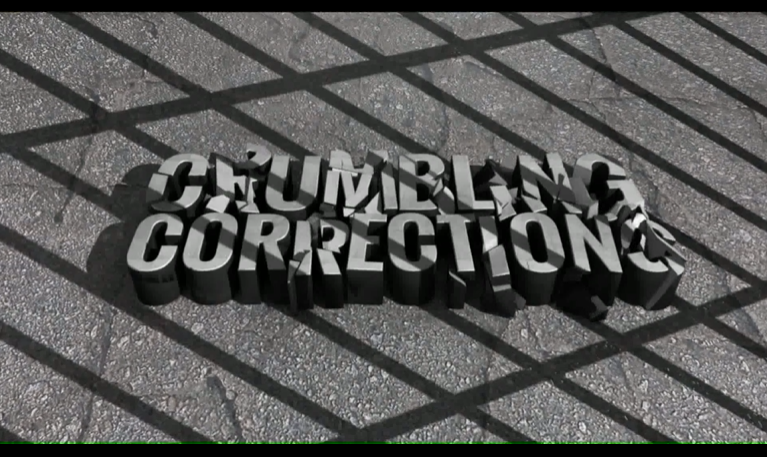 Six fentanyl exposures have been reported at one prison since Friday, according to the Missouri Corrections Officers Association. The association said the exposures reportedly impacted both inmates and officers.

Missouri Department of Corrections spokesperson Karen Pojmann acknowledged the reports but said a hospital confirmed only one of the cases to be fentanyl. The spokesperson said an officer went to the hospital and was doing fine.

“This week, staff were understandably concerned about fentanyl exposure and were hyper-vigilant in looking out for possible exposure risks and signs of exposure, and some staff reported similar symptoms,” Pojmann said. “One had an undiagnosed medical condition and experienced symptoms such as lightheadedness, but it was confirmed that this staff member had not been exposed.”