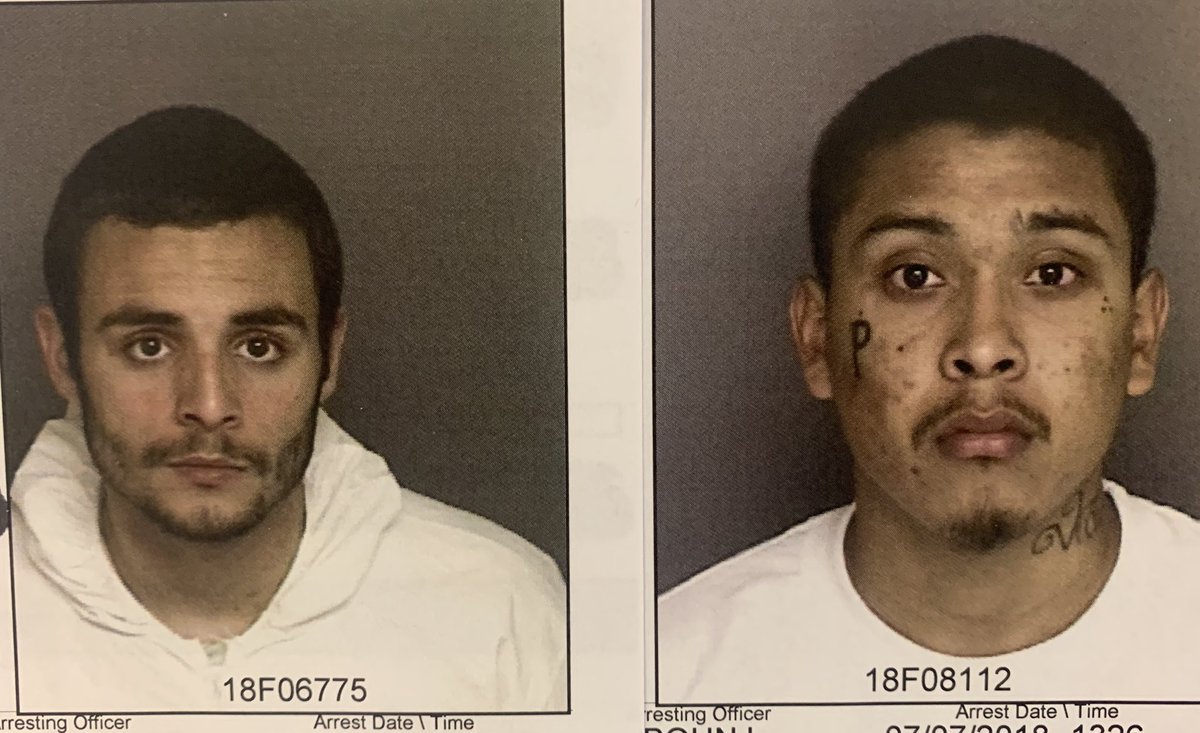 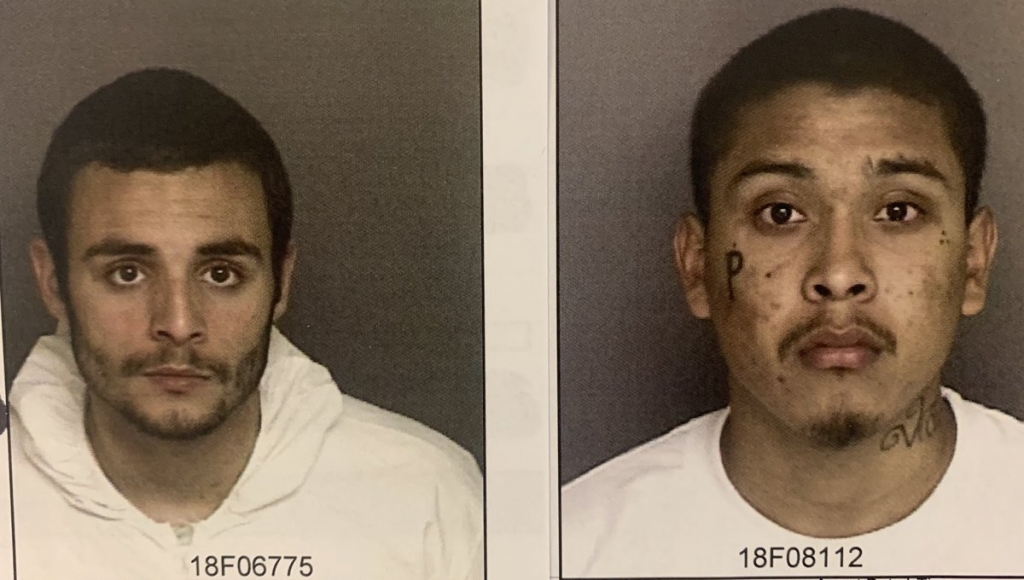 Two inmates who escaped from Monterey County Jail have been captured by U.S. Customs and Border Protection, according to the Monterey Co. Sheriff’s Office.

Officials said Santos Fonseca and Jonathan Salazar were captured at midnight when they tried to walk across the border from Tijuana, Mexico back into the U.S.

They presented themselves for admission to CBP officers at the San Ysidro PedWest facility. Officers ran their information against law enforcement databases and were alerted that they were wanted, according to CBP.

Both men were transferred to the custody of Monterey County’s Sheriff’s Department.

The men escaped from the jail earlier this week when they climbed out of a hole they cut in the ceiling of the Salinas facility. Both were being held on murder charges.