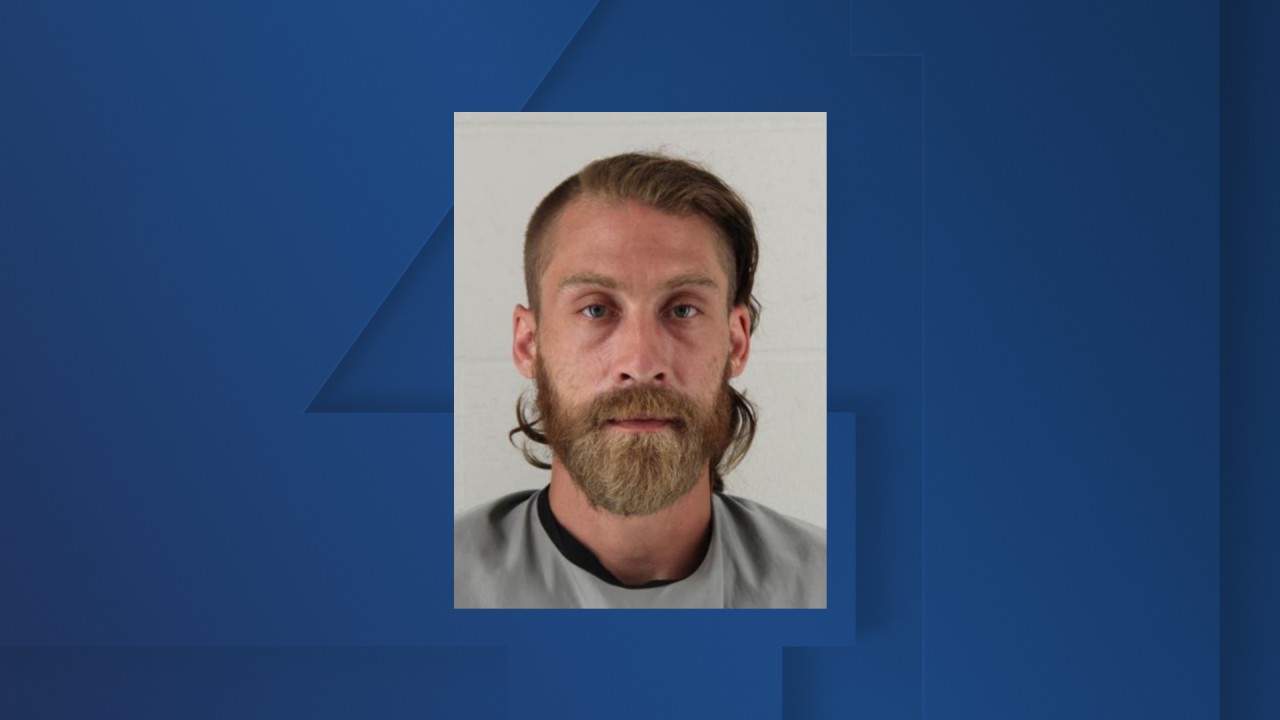 Naves was at an area hospital for treatment of an undisclosed medical condition before he eluded deputies and left the hospital.

Johnson County Sheriff’s deputies and other area law enforcement officials searched for Naves, 27, who was in custody for aggravated robbery charges, near Interstate 35 and U.S. 169 in Overland Park.

The sheriff’s office later released a photo of a stolen white Ford truck from a business in Olathe, which Naves may have been driving.

Shortly after 11 a.m., the sheriff’s office said Naves had been “apprehended without incident.”

The sheriff’s office later said he was captured by surrounding agencies on Interstate 70.

A spokesperson for the department said it is still investigating how Naves was able to escape, since a deputy would have been with him at the hospital.