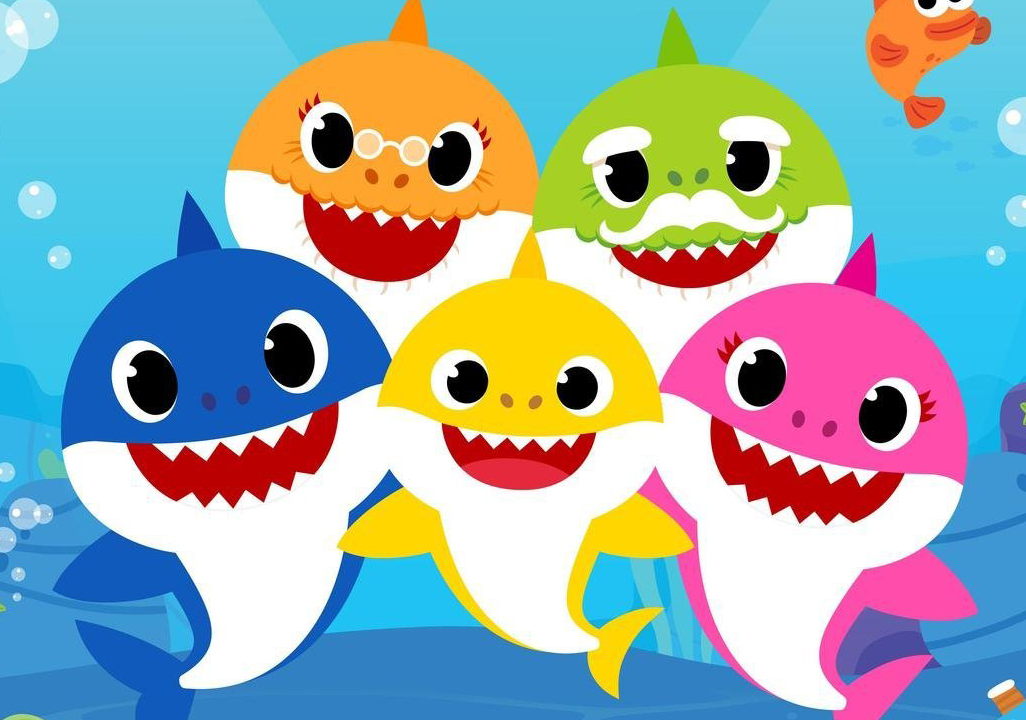 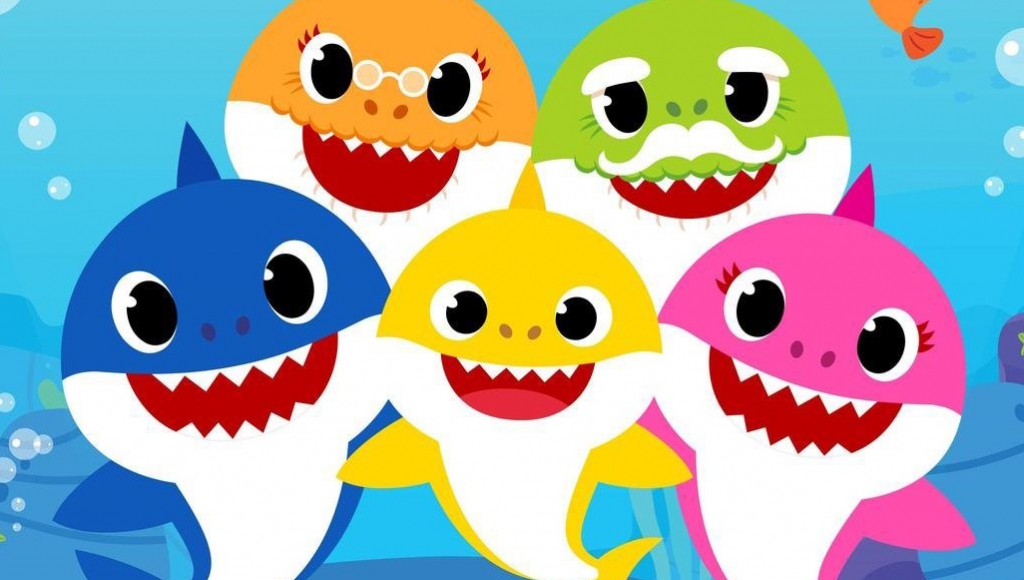 At least four inmates were secured to a wall with their hands cuffed behind them while the song played on a loop at a loud volume for hours, The Oklahoman reported. The separate incidents occurred in November and December, according to court records.