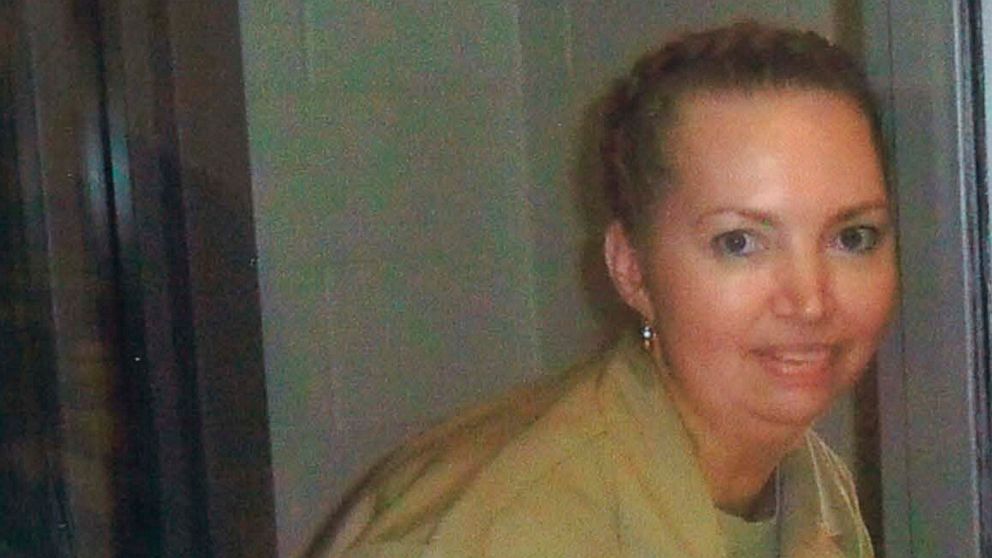 The U.S. government’s plans to carry out its first execution of a female inmate in nearly seven decades were on hold Tuesday after a judge ordered a competency hearing, and two other executions set for later this week also were halted because the inmates tested positive for COVID-19.

The three executions were to be the last before President-elect Joe Biden, an opponent of the federal death penalty, is sworn-in next week. Now it’s unclear whether there will be any additional executions under President Donald Trump, who resumed federal executions in July after 17-year pause. Ten federal inmates have since been put to death.