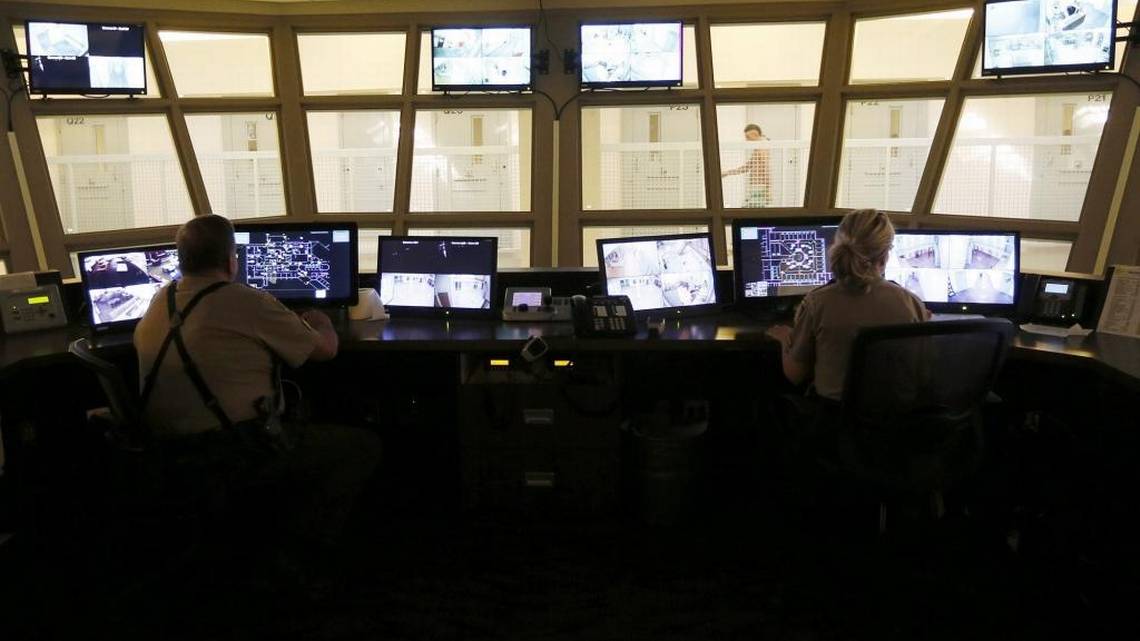 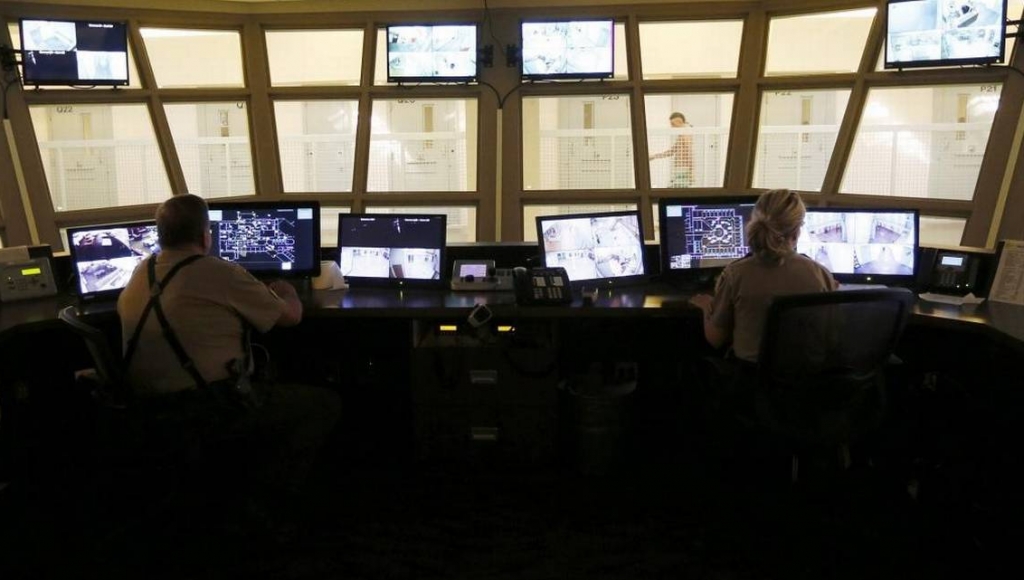 A 37-year-old who recently was found to be faking mental illness is accused of jumping on a fellow Franklin County inmate and trying to strangle him with a towel.

Gene E. Carreiro accused the inmate of being a snitch and not knowing how to ride a horse before the Tuesday evening attack, according to court documents.

The victim, Victor A. Afterbuffalo, told authorities he did not know Carreiro and that he was getting ready for bed when the man jumped him, documents said.

Carreiro already was locked up on two separate cases for possessing methamphetamine and second-degree escape.

He’s been in custody since June 11, which includes a two-week stint at Eastern State Hospital in Medical Lake for evaluation.

Court documents show that Carreiro had been serving a sentence in the Franklin County jail in May when he was ordered to get treatment at a local mental health crisis triage center.