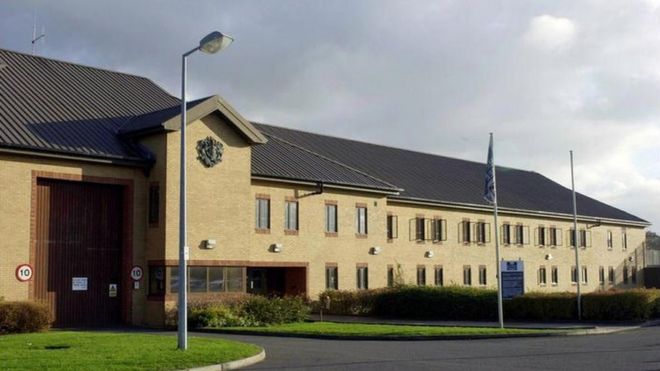 An 84-year-old man has become the first British prisoner to die after contracting coronavirus.

The inmate at HMP Littlehey, a category C male sex offenders’ prison in Cambridgeshire, died in hospital on Sunday.

He reportedly had underlying health issues.

A HM Prison Service spokesman said: “Our thoughts are with his family at this time.”

The spokesman confirmed an independent investigation would take place, as is standard practice.