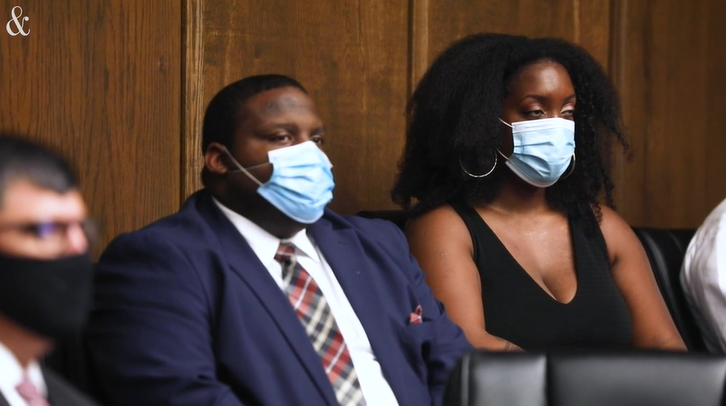 Four former detention officers and a nurse at a North Carolina jail have been charged with involuntary manslaughter after a man died last December, a district attorney said Wednesday.

John Neville, 57, died Dec. 4, 2019, four days after Kernersville police arrested him on a misdemeanor charge of assault on a female. Neville, who was Black, was restrained and choked while in custody, causing a brain injury which led to his death, O’Neill said.

But it took seven months before the Forsyth County Sheriff’s Office issued a statement about his death, prompted by questions from the Winston-Salem Journal. Before Wednesday, the sheriff’s office had released only limited information.

According to the newspaper, the sheriff’s office did not notify the public at the time of Neville’s death, and Sheriff Bobby Kimbrough said he did not do so because Neville’s family, and the family’s legal counsel, asked him not to release any information publicly.