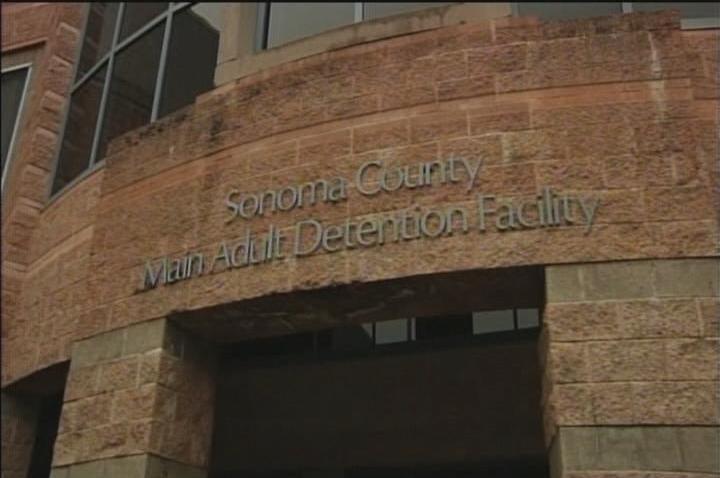 Michael Webber, 48, was in custody at the Main Adult Detention Facility, until July 4, when a correctional deputy found him at 1:40 a.m. apparently having a seizure in his cell. The deputy was doing routine rounds, according to sheriff’s officials.

Webber was taken to a hospital and admitted for a head injury. Sheriff’s officials said Webber had been arrested June 29 on suspicion of vandalism and violating his probation.

He was without a home. A judge released Webber from custody on July 9 and he remained in the hospital until he died, according to the sheriff’s office.

Detectives with the sheriff’s violent crimes unit and the coroner’s office are investigating Webber’s death because it appears he died from an injury he suffered while in custody.