Fourteen Inmates Escaped From Jail in Washington State, 6 Still on The Loose 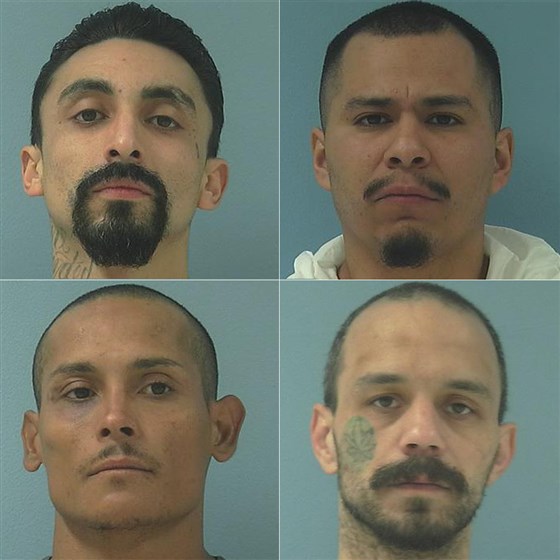 Fourteen Inmates Escaped From Jail in Washington State, 6 Still on The Loose

Half a dozen inmates were on the loose Tuesday after 14 escaped from a county jail in Washington state the night before, officials said.

“ALERT! Several prisoners have escaped from the Yakima County Jail in Downtown Yakima,” said a Facebook post from the city of Yakima on Monday night. The post added that residents in certain areas of the city should remain indoors and call police if they see any suspicious activity.

The inmates were able to escape by breaking open an exterior fire door using a table from inside an annex, authorities shared.

“They decided they were going to break down the door and leave,” said Yakima County Sheriff Robert Udell in a video posted on Facebook. “Despite the governor’s shelter-in-place or stay-at-home order, apparently they didn’t want to do that so they are out and about.”

The Yakima County Police Department could not at first say how many inmates had escaped from the jail. “The actual number of inmates unaccounted for is unknown,” said a tweet from the department.