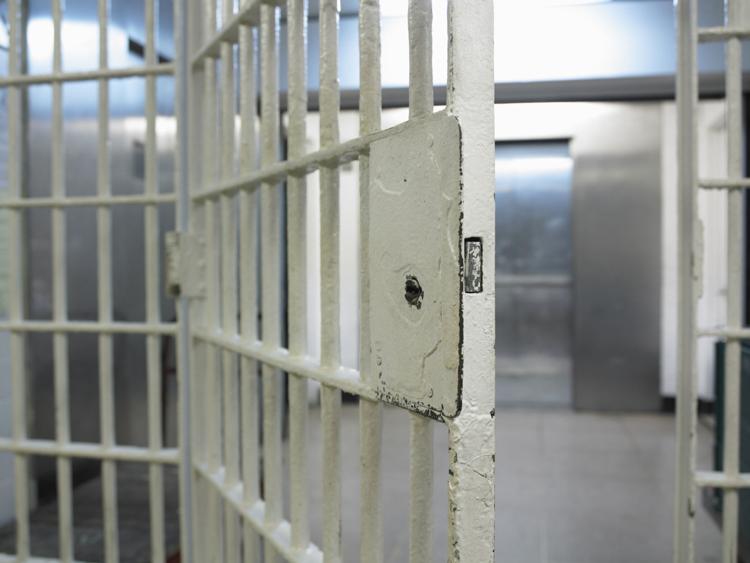 A Connecticut prison inmate has died after suffering a bruise to the back of his head in a fall last week.

Jose Peralta, 36, of Waterbury, who was serving time for assault and burglary, was found at about 1 a.m. on Jan. 9 on the floor of a dormitory inside the Osborn Correctional Institution in Somers.

Peralta was conscious when he was taken to the prison’s infirmary, correction officials said.

He was transported to a local hospital after his condition deteriorated and was pronounced dead just before 3 a.m.

Two correctional nurses were placed on administrative leave on Friday while the department conducts an internal investigation into the death.