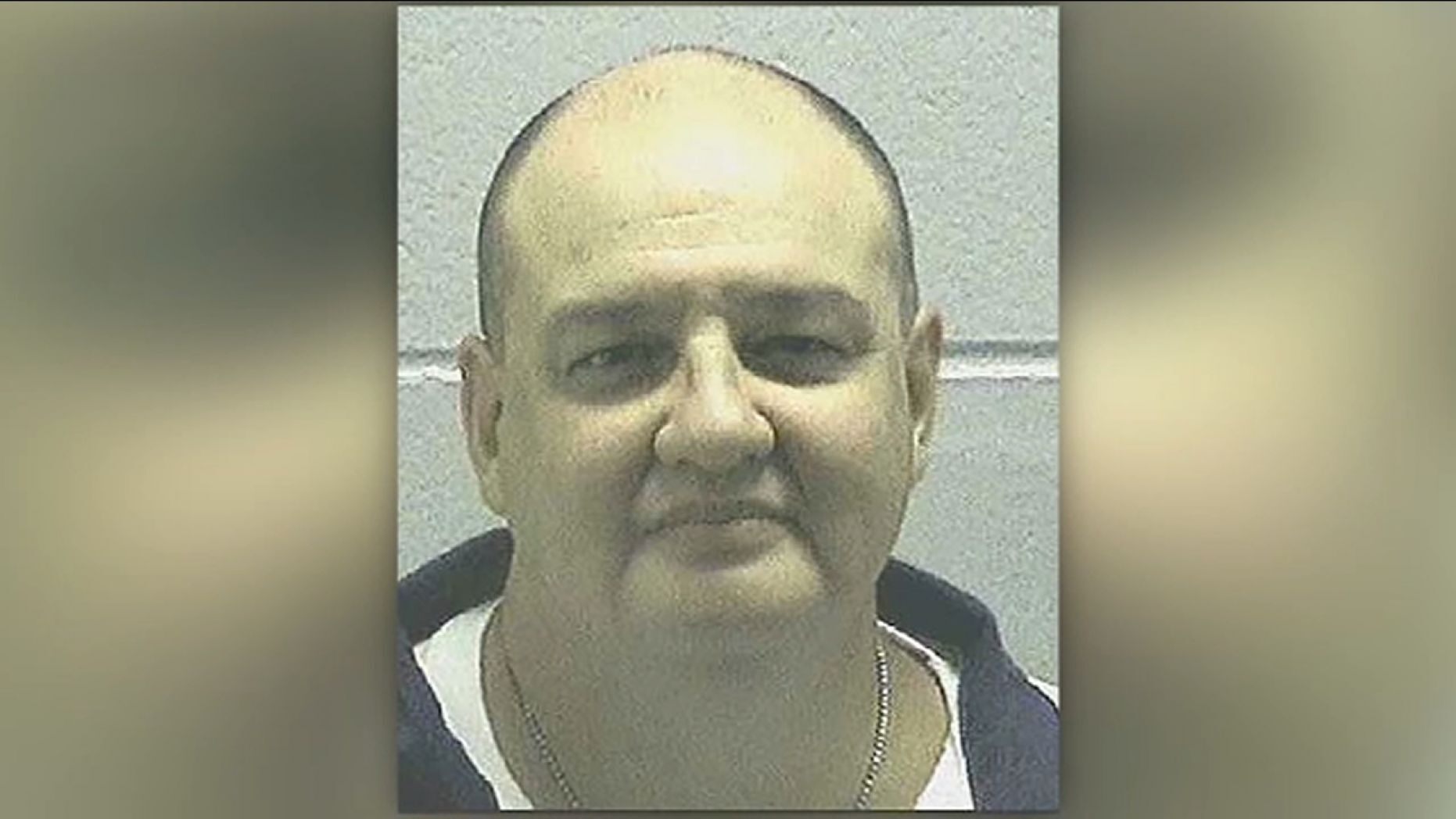 A death row inmate in Georgia has sued the state’s prison system, saying he should be executed by firing squad instead of lethal injection because his veins are narrow and the latter method would cause him “excruciating pain,” according to a lawsuit filed by the inmate’s attorney.

Michael Wade Nance was sentenced to death in 2002 for fatally shooting a man who refused to hand over his car during a bank robbery in Lilburn, Ga., according to the Atlanta Journal-Constitution.

The lawsuit said Nance’s veins are “severely compromised” and difficult to locate, adding there’s a possibility they would lose their integrity and leak the pentobarbital — the drug used in lethal injections — into the surrounding tissue.

“Execution by firing squad is both swift and virtually painless,” the lawsuit said. “Evidence and recent experience strongly suggest that the firing squad is significantly more reliable than lethal injection.”