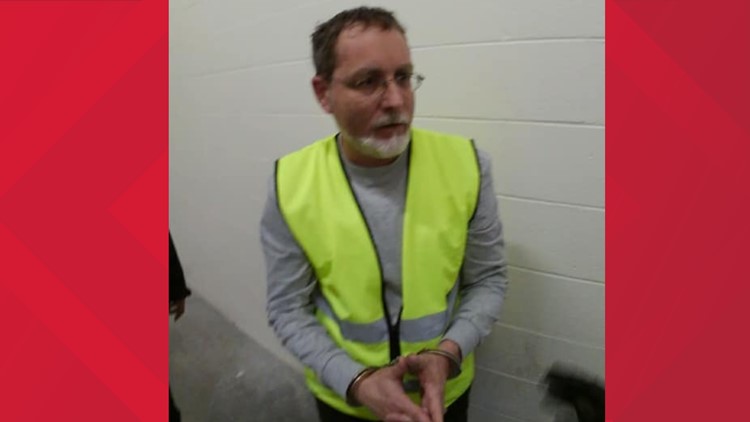 A longtime criminal justice advocate has been arrested after fraudulently entering the newly-constructed Downtown Detention Center (DDC) Saturday, possessing schematics about the interior of the jail and attempting to chew them up when caught.

They say Friedmann was seen on surveillance video on December 30th, 2019, dressed like a construction worker in a yellow vest and dust mask.

A sheriff’s department spokeswoman said it is exactly the same make and model of vests used by construction workers on the jail site.

Friedman was then seen spray painting around a key control room door and stealing a key ring.

Friedmann then reportedly returned to the DDC two hours later and replaced the key ring, but with two keys missing.