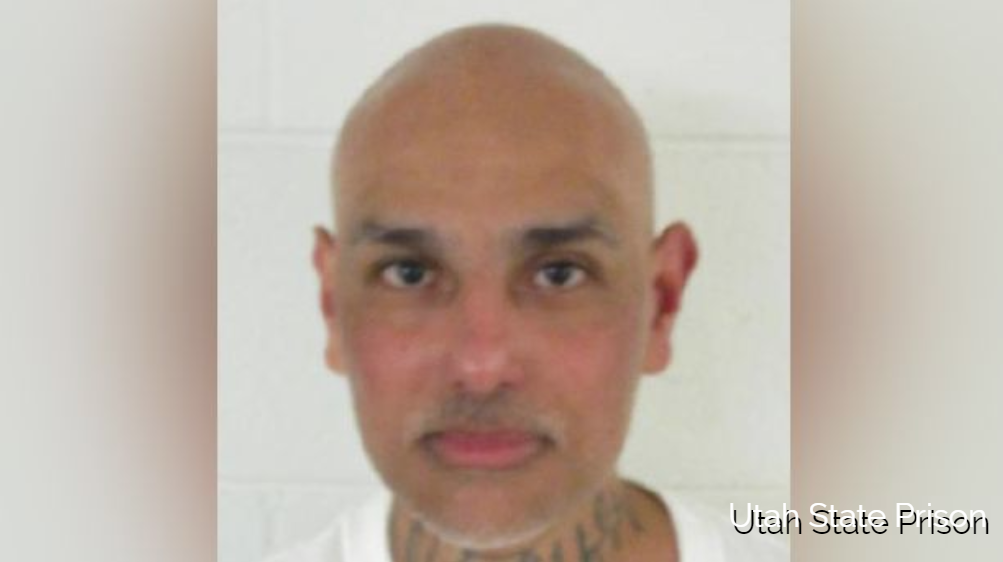 A man who once faced a potential death penalty for shooting and killing the owner of Salt Lake restaurant and critically injuring his wife had his first shot at parole recently.

But after waiting nearly 25 years to go before the Utah Board of Pardons and Parole, Armando Ray Molina still didn’t seem fully ready to talk about what happened. Further, he admitted he would likely remain an active gang member while incarcerated out of necessity.

“Where did you get the gun?” board chairwoman Carrie Cochran asked in a recording of the Jan. 7 parole hearing.

“I just came across it somehow,” Molina replied.

“You waited 24 1⁄2 years to come and tell me that? That’s what you’re going to tell the board?” Cochran said in almost disbelief.

“I anticipated you would be a little more forthright today. I’m a little surprised,” Cochran said. “You waited 24 years for this hearing.”