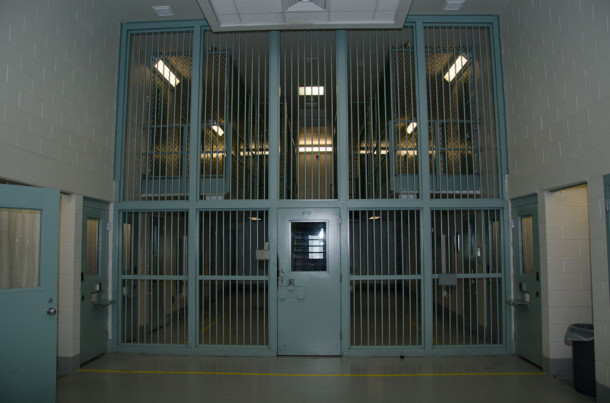 Three inmates were arraigned after an attempted takeover at Southern State Correctional Facility in Springfield on Nov. 19.

Inmate Dakota Gardner, 29, pleaded not guilty to two counts of aggravated assault after he allegedly attacked a corrections officer with multiple deadly weapons, while inmates Arthur Crandall, 32, and Logan Wheeler, 43, pleaded guilty to simple assault for attacking another inmate.

Gardner is being held for lack of $50,000 bail and is set to appear in court again in about 30 days for a status conference. Wheeler and Crandall received 60-day sentences each.

“The corrections staff believe (the note) was a signal to go after the other prisoner,” Blais said in a phone interview. “It was something to do with an internal prisoner gang or group.”