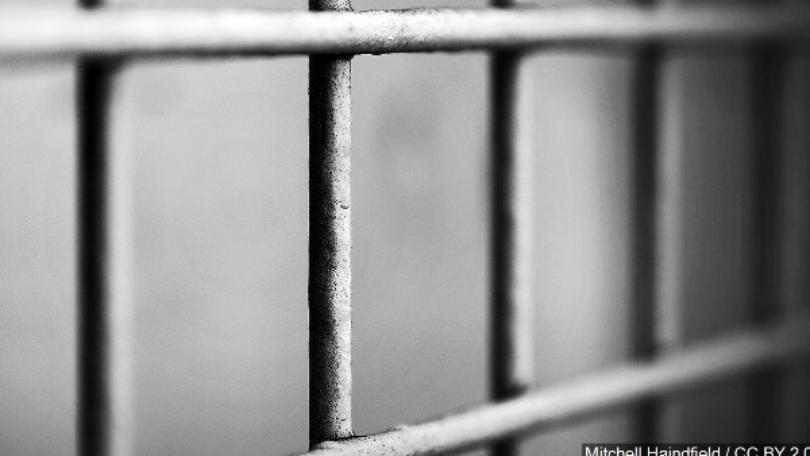 An inmate at the state’s maximum security prison in Grant County could face an attempted homicide charge following an attack on a prison guard.

Sheriff’s deputies responded to the Wisconsin Secure Program Facility in Boscobel Monday where a 42-year-old corrections officer had been stabbed with a homemade weapon.

The victim and another correctional officer were able to disarm the inmate.

WISC-TV reports the guard was taken to Gunderson Hospital in Boscobel for treatment of his injuries, which included a wound to his neck and face. The guard was treated and released.

The sheriff’s office says the 47-year-old inmate will be referred to the Grant County District Attorney’s Office for a charge of attempted homicide.