Opinion: What Should Criminal Justice Reform Look Like in 2020? 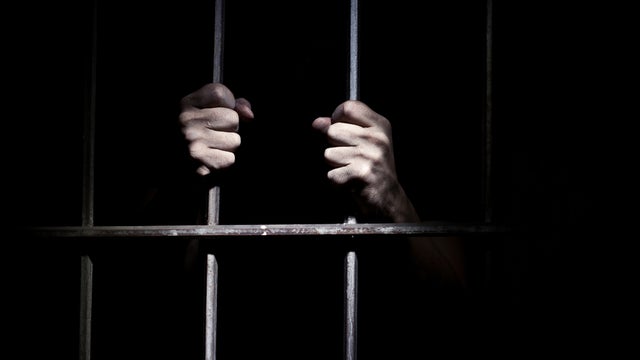 Opinion: What Should Criminal Justice Reform Look Like in 2020?

America incarcerates a higher percentage of our population than any other country. As the executive director of an organization on the frontlines of criminal justice reform, I applaud these new legislative priorities.

Since 2007, more than 30 states have passed reforms to reduce incarceration, recidivism rates, and costs; and these reforms have seen significant results.