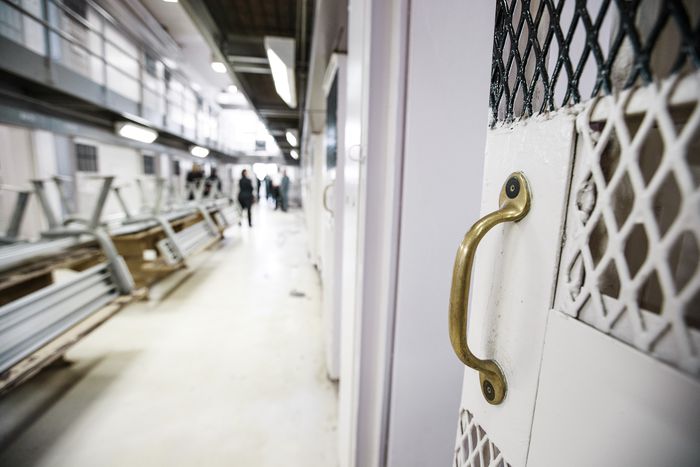 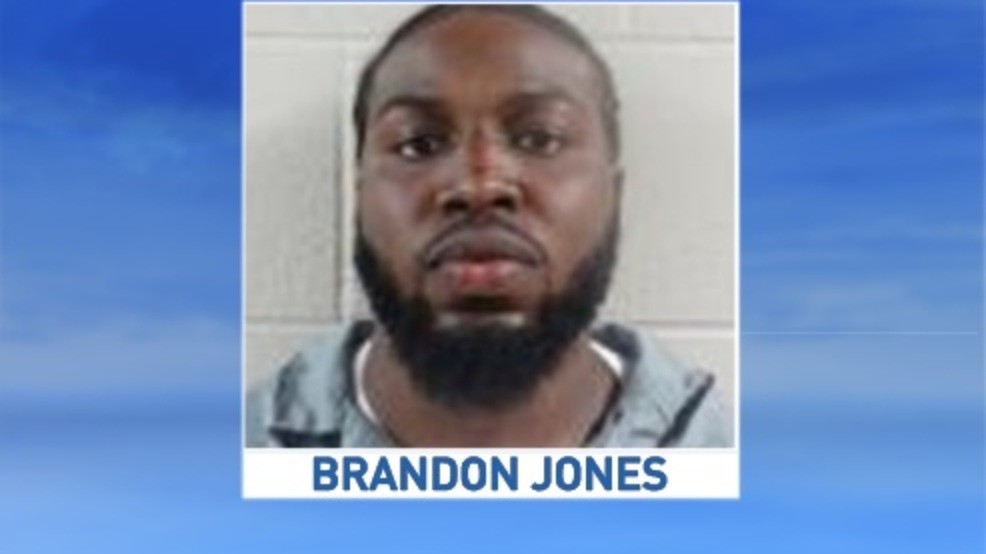 An inmate who escaped from the Community Corrections Center in Lincoln nine months ago is back behind bars.

The Nebraska Department of Correctional Services said Brandon Jones left for a work assignment on January 11, but failed to show up.

NDCS said a warrant was issued and he was arrested by Bellevue police on Wednesday.

Corrections officials said Jones is serving three to 11 years for charges out of Douglas County including terroristic threats and assault. His sentence began on November 16, 2015. He has a tentative release date of April 18, 2020. Jones now faces charges out of Sarpy County.